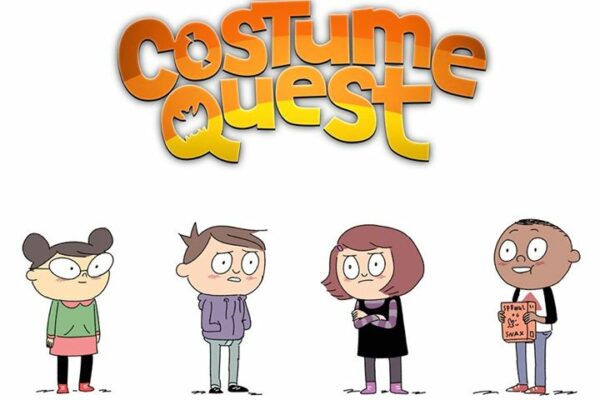 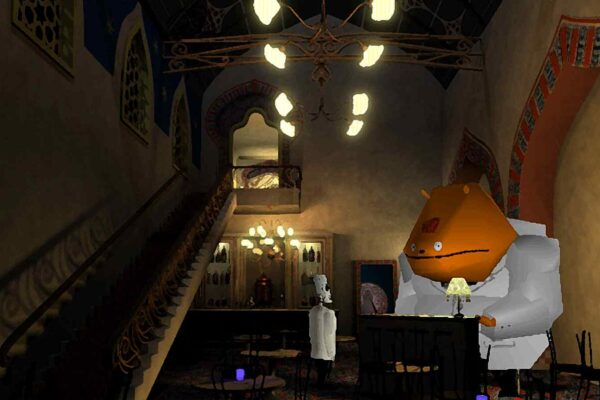 One of Sony’s best moves at this year’s E3 was snatching up the ol’ Tim Shafer and Double Fine. Their other brilliant play was in form of Grim Fandango and its much needed revival. With a fresh coat of paint, Sony can officially seal the deal whilst simultaniously bringing back one of the most bizarre and creative adventure games to ever release, and I can’t wait to sink my teeth in.

In true Tim Schafer fashion, the introductory video is reminiscent of his special brand of humour. Check it out below to see for yourself:

Can we expect Psychonauts next?