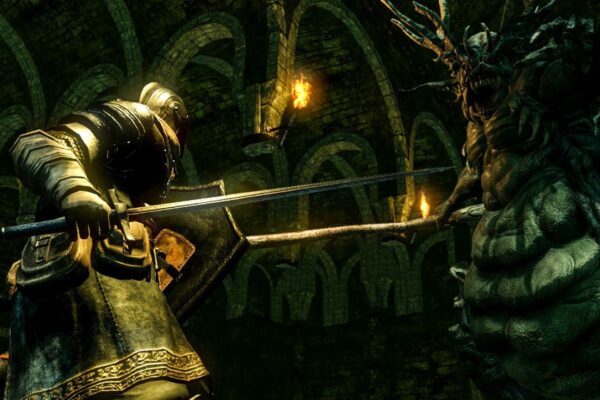 Back in January, publisher Bandai Namco took down the online servers for three of its games. The servers affected were for Dark Souls: Remastered, Dark Souls 2, and Dark Souls 3. This was done as a precaution as a security exploit was found that had some terrifying implications.

This security breach allowed invaders to run code on someone else’s computer. Known as Remote Code Execution, it is a process that can cause permanent damage to both the machine and its contents. It would theoretically be possible to hijack someone’s PC, steal information, and then hack or blackmail them with whatever was found.

At the time of the exploit, Bandai Namco took down the servers to deal with this. This process was described as a “temporary deactivation,” insinuating that the servers would be back up at some point. However, it has now been over three months since then and all three games are still unplayable online on PC.

The console versions of Dark Souls are still playable as their servers were never infiltrated. It could be that they use a different server system which is safer or that consoles don’t provide a means to input code. Either way, this is an issue that solely affects Dark Souls’ PC fanbase.

Is a fix coming? 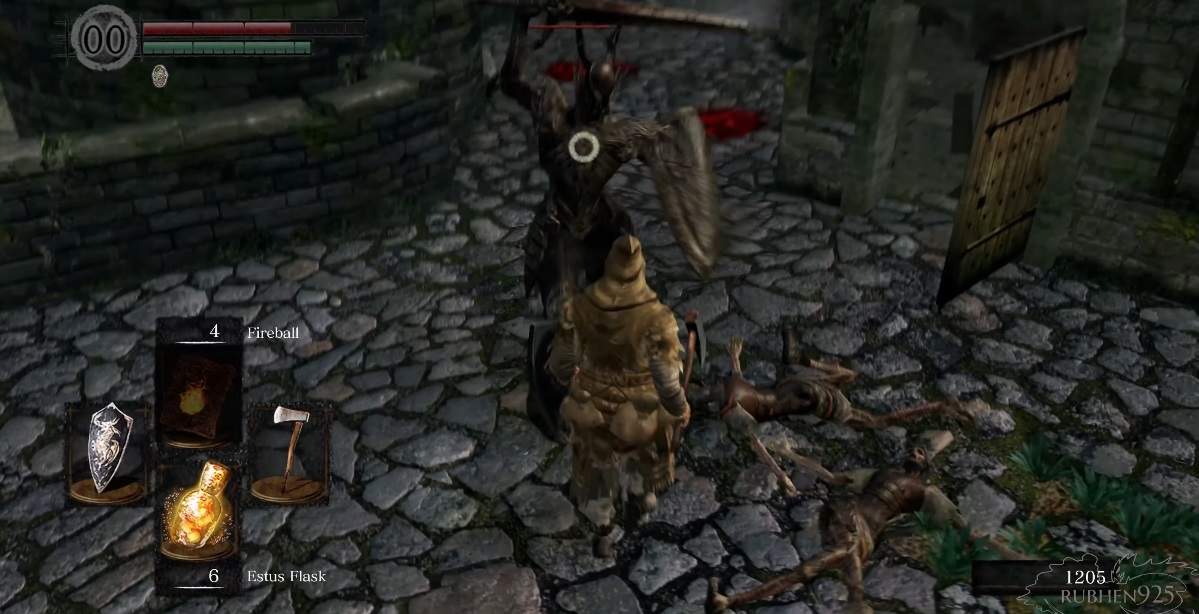 We have no idea. A patch was released for Elden Ring shortly after launch that likely addressed this. Although it’s possible that Elden Ring never had the issues to begin with and Bandai Namco simply took down its servers to be safe. If it’s the latter then a fix for the Dark Souls trilogy looks increasingly unlikely.

The sad reality is that there isn’t that much of a motive for Bandai Namco to fix it. All of the Dark Souls games are years old and don’t sell many copies anymore. If the publisher found out that this problem was bigger than it initially thought the best play may have been to simply ignore it. Although if that will sit fine with the community as a long-term answer is to be seen.