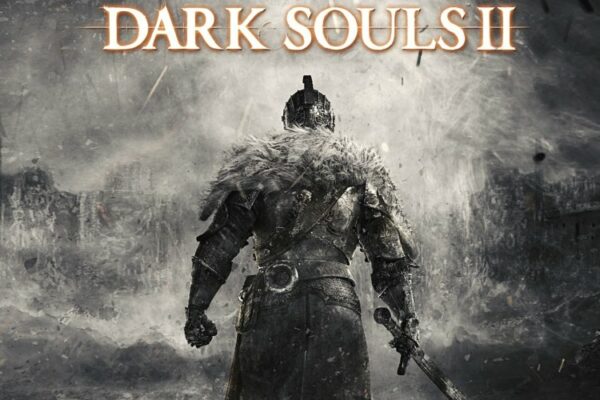 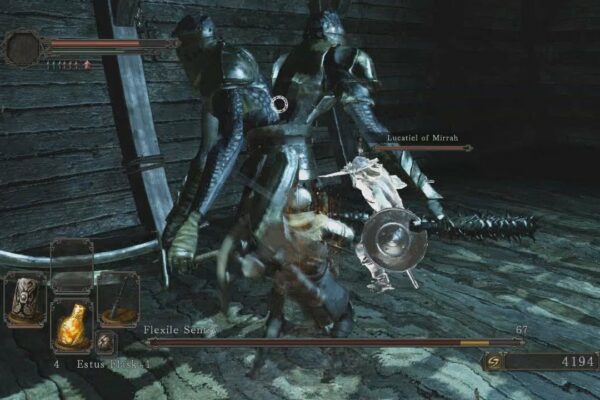 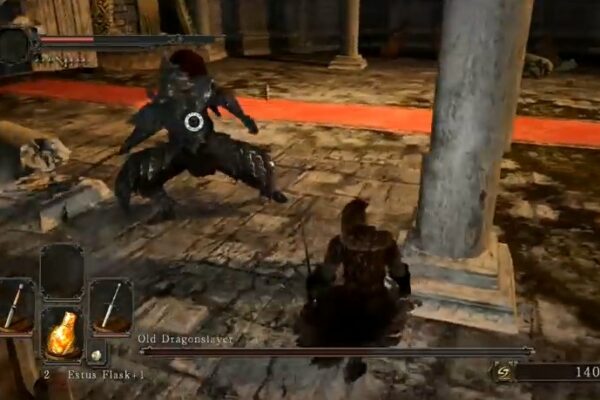 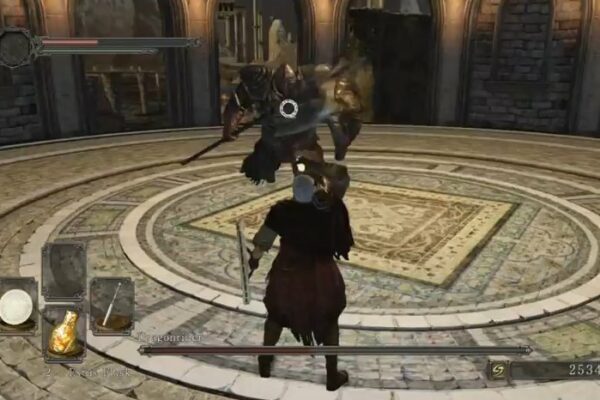 One of the easiest boss fights in Dark Souls 2 is the Dragonrider boss fight, but we are planning on writing a guide for each and every boss in the game, so here we are with a short guide on how to beat Dragonrider in Dark Souls 2. Basically, it’s as easy as pulling out your sword and hitting, but we’ll go a bit more in depth and detail the scene.

The Dragonrider boss, despite his terrifying name, rides no dragon into battle and only uses the long pike to strike at the opponents. A perfect strategy would be the one used in the video below: just stay behind the big fellow and keep hitting, making sure that he never turns to you to help you meet his weapon. He’s a slow boss with no combos and practically no difficulty level, you should have no problem bringing him down.

Here’s a video on how to beat Dragonrider in Dark Souls 2, if you somehow need some extra help with it:

Stay tuned with Vgamerz, we’re working on guides for the more difficult bosses too, where you will really need our help! 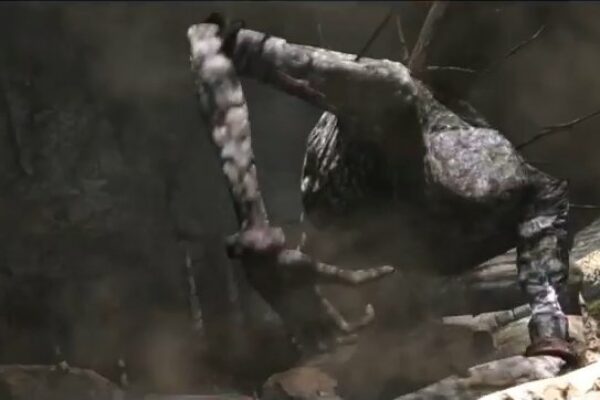 The Last Giant is the first boss fight you will encounter in Dark Souls 2 and even though it’s not a terribly difficult boss to beat, if you have any problems defeating it, we are here to help you with our guide on how to beat this Dark Souls 2 boss, The Last Giant.

The Last Giant boss fight should go in one direction: you hitting at the legs constantly, while making sure that when the giant is ready to perform the foot stomp you move away. It’s best to approach the boss from the back and keep slashing and hitting – don’t let it hit you though, as one blow from him drains a lot of your health. And this is basically everything you have to do with your warm-up boss.

You can also check out a walkthrough video if you prefer to see exactly how to beat The Last Giant in DS2: