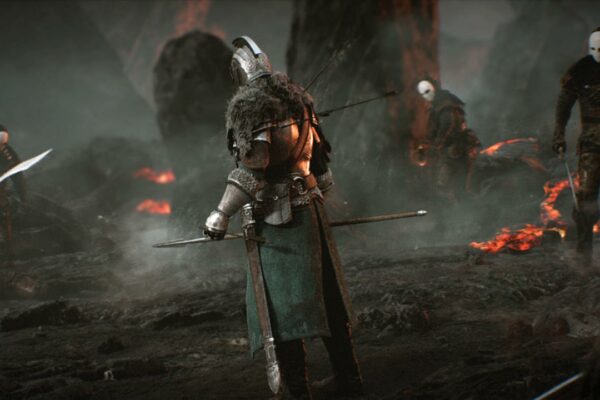 In my anticipation of Dark Souls II bosses, I made a list detailing the top 5 bosses in the Souls franchise. It is quite predictable then, that I’d make a top list for the newly released game. While many bosses in Dark Souls II are fantastic, I could only justify three for such a list. To make the cut, they really had to have something that made them unforgettable.

Without further ado, I present my 3 favorite Dark Souls II bosses and their fights.

Lost Sinner, much like Artorias, is a very straightforward boss in design. Even despite this, she still manages to transcend a lot of the other bosses. Lost Sinner is simply a warrior who has punished herself for past sins. Like Artorias, her attack patterns are what you’d expect out of a straight-up brawler, and she manages to make the duel one of the most intense and heart-pounding fights in the game. She is unrelenting in her attacks because she’s either swinging her gigantic sword at you, recovering from an attack, or preparing to use sneaky tactics and surprise you from behind. 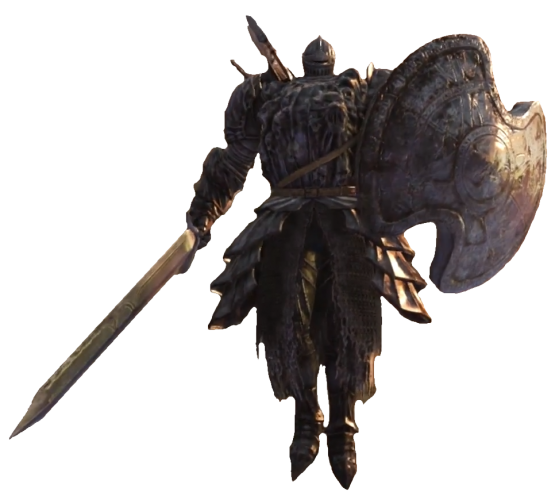 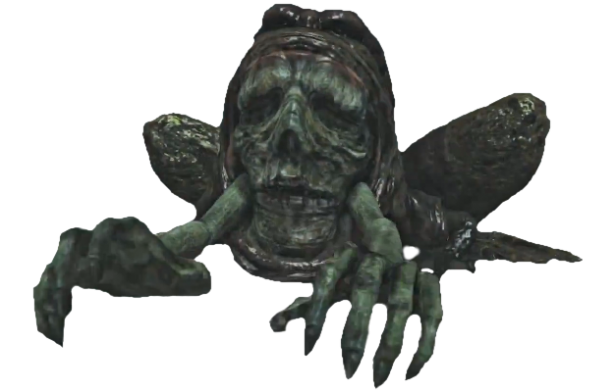 Demon of Song is, in my opinion, the most unique boss in the list of Dark Souls II Bosses has to offer. With the departure of Miyazaki, some of the subtle things that made Demon and Dark Souls so great are gone. Demon of Song, however, feels like Miyazaki himself pulled the entire fight from his imagination.

Demon of Song has the most bizarre and creative boss design in the game, and its vulgar and grotesque nature is even more enforced by an absolutely perfect theme. The track uses low chants, deep piano keystrokes, and brass instruments to add depth. The most brilliant aspect of this track, however, is the low guttural sounds and a variety of dissonant noises that feel as if the frog or the creature residing within is making them.

Beyond this, his attacks are very avoidable and with the exception of his ground smash, you can predict most of his move-set. That said, pattern memorization and risk-taking are still the keys to success here. The fight itself is not entirely challenging, but that might be because the walk to him is utterly infuriating.  It’s a nice balance that is very reminiscent of Sen’s Fortress.