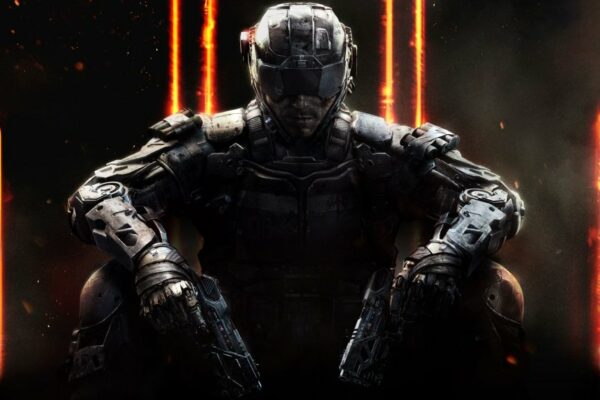 PC gamers will once again get the longer stick with the release of Call of Duty: Black Ops 3. Treyarch and Activision announced that modding tools will be available for the PC version of the game starting Spring 2016, so you’ll be able to improve your CoD experience a lot by playing on exclusive maps and enjoying heaps of extra content created by the modders. All hope is not lost, as Bethesda announced that they’re working to bring PC mods of their upcoming Fallout 4 game to Xbox One and PS4. So it’s doable, at least in theory, but Activision made no statements on this matter, so it’s safe to believe that Black Ops 3 mods will only be available for the PC version of the game.

Treyarch’s Director of Development Cesar Stastny published the list of features that are planned for the Call of Duty: Black Ops 3 mod tools:

This is really great news and I am sure that the community will create absolutely amazing content for the game. Activision is certainly moving in the right direction by making modding tools available to the general public. Please, make a katana-chainsaw as soon as possible. I’d love it to replace the knives in the game. And one hit, one kills would make a lot more sense!