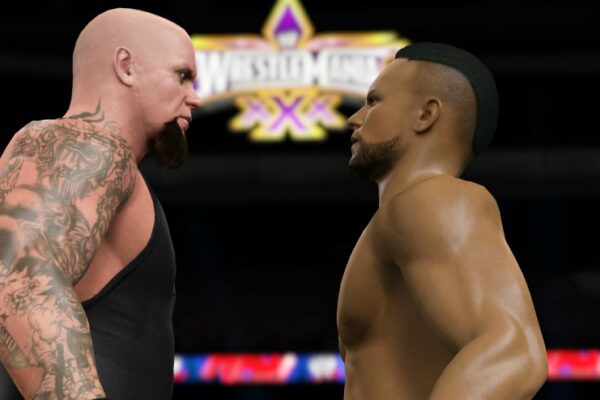 We have already talked how to unlock all characters in WWE 2K15, but now it’s time to decide which are the best wrestlers in the game since we have so many to choose from and so little time to completely test them all out and especially master them.

The good thing about this year’s game is that we have a pretty decent line-up of characters and it doesn’t matter too much if you prefer the old school wrestlers or are a fan of the new generation: you’ll surely find a perfect character and get great results with them. And before we go on to check out my opinion on the best wrestlers in WWE 2K15, remember that it’s just an opinion and you might have better results with other players. But the ones below are certainly worth trying out!

This guy packs quite a punch and he’s one of the most powerful characters in the game. Pit him against the legends and he’ll do great with his flying Superman Punch and other moves.

This guy might not have too much style, but he does compensate with brute force. He’s a powerhouse that will win you matches and swipe the floor with all his opponents, just as he did in real life with John Cena a while ago.

This guy is a legend and there’s no doubt about it! WWE’s longest-tenured performer is also one of the best characters in WWE 2K15, with moves like his iconic chokeslam and the Tombstone piledriver ready to make the difference in any match.

We don’t have an awful lot of Divas to choose from in the game, but if you are to ask me, I’d certainly go for A.J. Lee, both in real life and in the game. She’s fast, she’s got some great moves and, well, she’s really good looking, so she’s definitely the best diva to play as in the game!

My all time favorite wrestler, brother! He’s fortunately still great in the game and my number one choice for all those great childhood memories! He’s a real beast – extremely powerful and with great moves, and a top choice that can easily take out the modern monsters in the game.

So, here are my recommendations. Which are your best WWE 2K15 wrestlers?