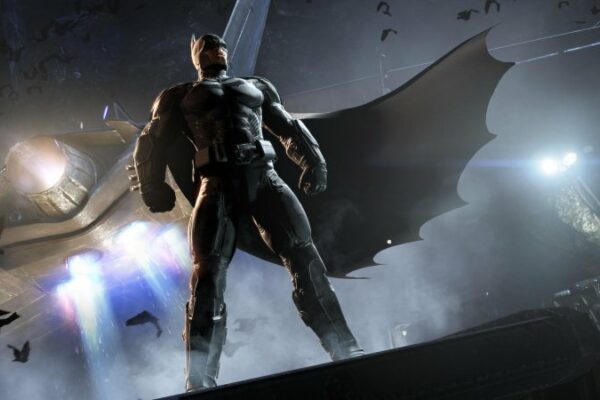 It looks like gamers have a new company to hate, after Warner Bros Montreal decided to announce that they would rather focus their efforts on creating a new Batman: Arkham Origins DLC instead of fixing the problems reported by fans all over the internet.

Even though many players report Batman: Arkham Origins crashes, game freezes and a bunch of other glitches that make the game if not unplayable, at least extremely unpleasant, Warner Bros Montreal would rather make some extra money:

“The team is currently working hard on the upcoming story DLC and there currently are no plans for releasing another patch to address the issues that have been reported on the forums,” posted community manager “Mercury” on the games’ forums.

This is absolutely enraging and proves the state of gaming in today’s world: every company is out there to make a profit and not to deliver an enjoyable, flawless product to the audience. And the audience keeps giving these people money, encouraging such practices, as the community manager went to further detail:

“If we do move forward with creating a new patch, it will try to address the progression blocking bugs for players, not the minor glitches that do not prevent one from continuing to play. The issues that are not progression blockers will unfortunately no longer be addressed.”

Hopefully gamers will learn something out of this mess and will try to give Warner Bros a lesson about how they (and every other development company) should treat their customers: and by a lesson, I mean that nobody should buy the DLC and make it clear that we want a fixed game first, and money out of our pockets second.