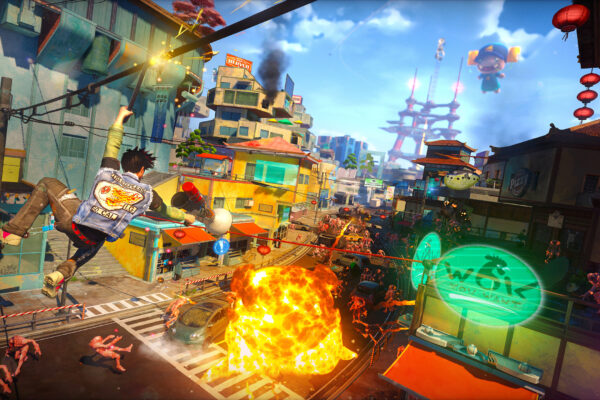 Although there is nothing spectacular here, I’m quite pleased to see Zombi make the cut, as I was debating picking it up a few weeks back. Although it received mix reception, I can’t help but get the urge to jump into a never-ending zombie nightmare.