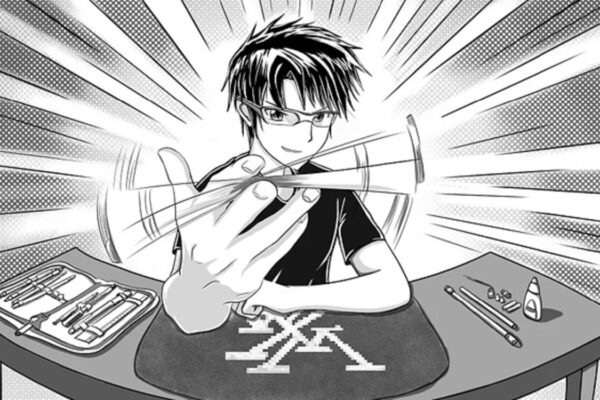 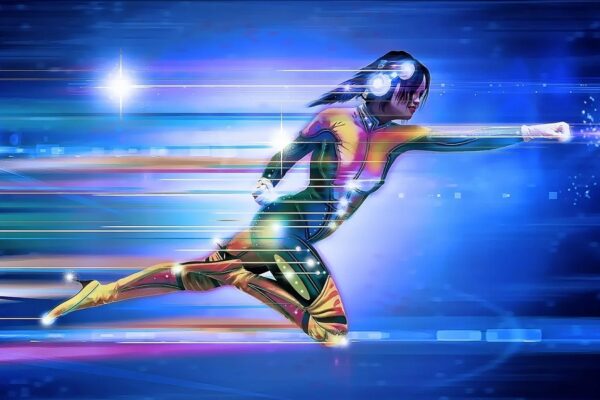 Anime games are Japan-based video games that are inspired by Manga. When it comes to experiencing the best anime games, one can expect some fantastic graphics, nail-biting fights, mind-boggling puzzles, and some emotionally shaking stories. Project QT is one such sexually charging game where the sexy team squad fights to sweep away a space virus that has entered their world.

A lot of them can keep you engaged for several months. There are multiple reasons for the popularity of anime games around the world. A few of these are listed below in this article. Read on. 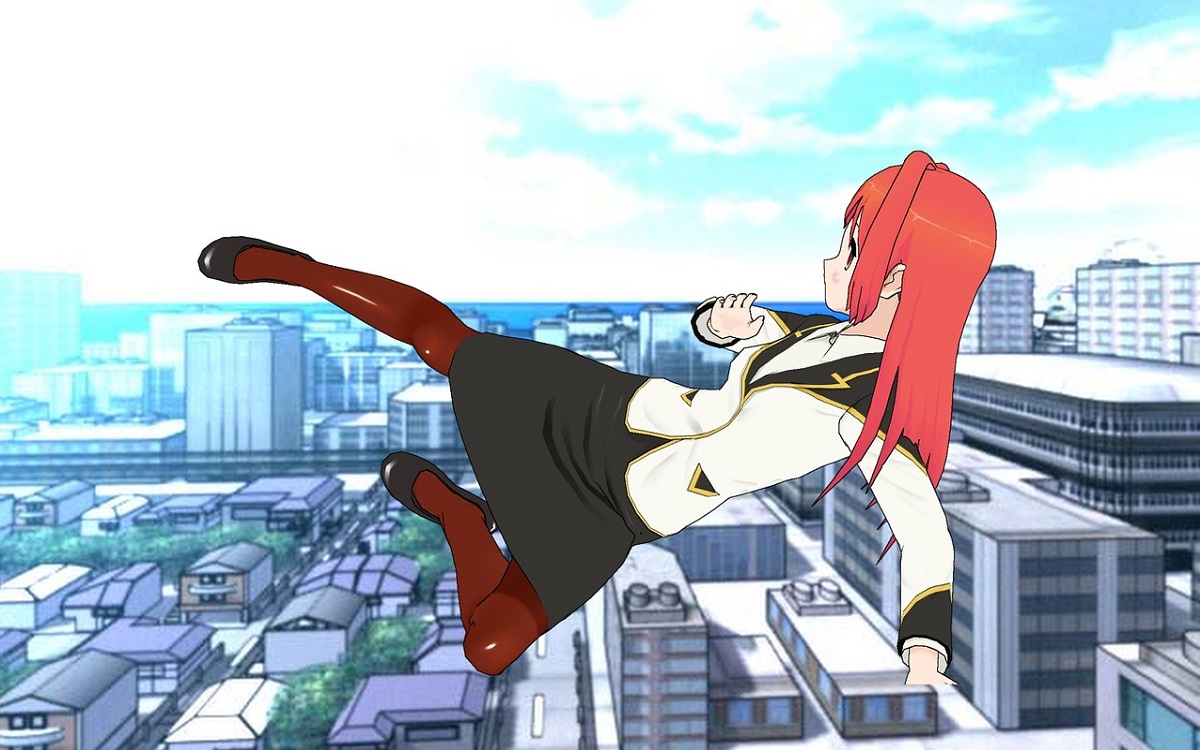 A significant reason for the popularity of anime is its fluid, fast, and beautifully animated action. You eliminate the action from anime stories, and there is almost nothing left in them. Anime games allow you to have intriguing fights with gigantic robots, aliens, and other monsters. You can build massive castles and lose them in even more grand battles.

You can test your fighting skills in exciting online battles with your fellows. Also, you can choose to play individually or form teams with other players. The unique mechanics of these games help to keep different combats feeling fresh.

The stunning and deadly weapons can be used to reduce the enemies into heaps of flesh and blood. Sometimes you can even switch between different characters in between the combats to form a unique combo.

An excellent variety to choose from Anime Games 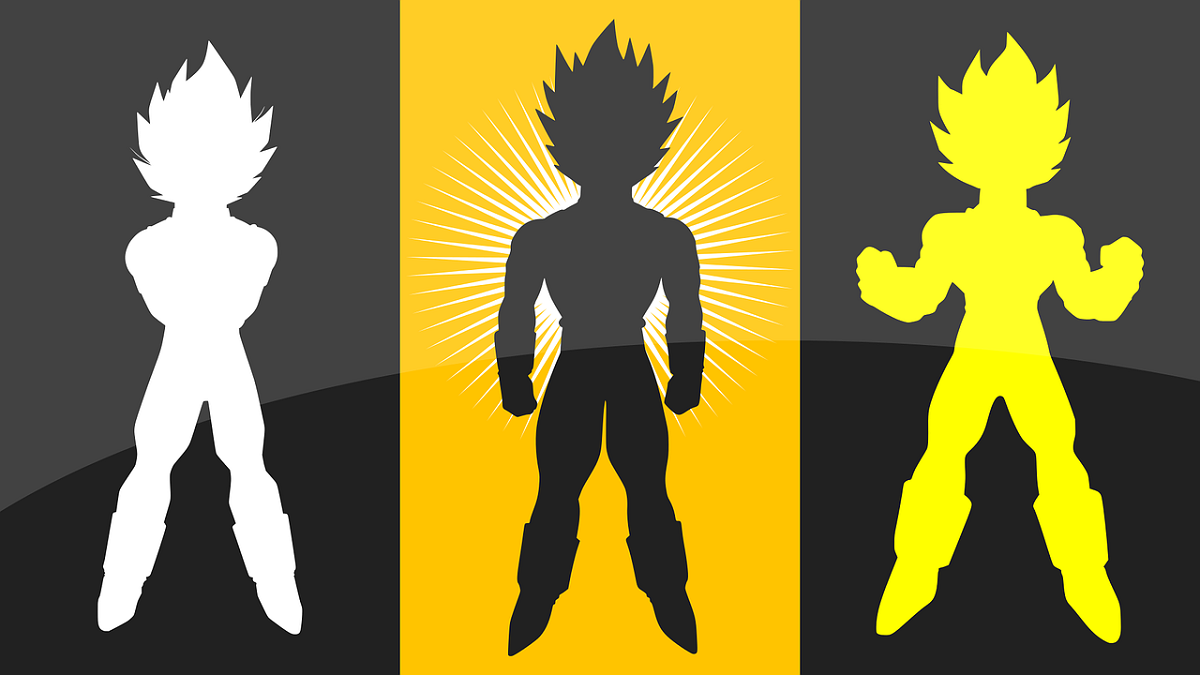 There is a fantastic variety of anime games with different genres to choose from. There can be themes as weighty as depression, suicide, grotesque, and insanity to as happening as love, romance, sex, and nature.

Some of them are based on Chinese mythology, and some are inspired by folk stories. Some empower you with ultra-detailed character customization tools, while some provide a range of different characters with different abilities. Sometimes you can get to explore a variety of landscapes like rivers, lakes, mountains, and forests whereas some can take you through ancient cities. 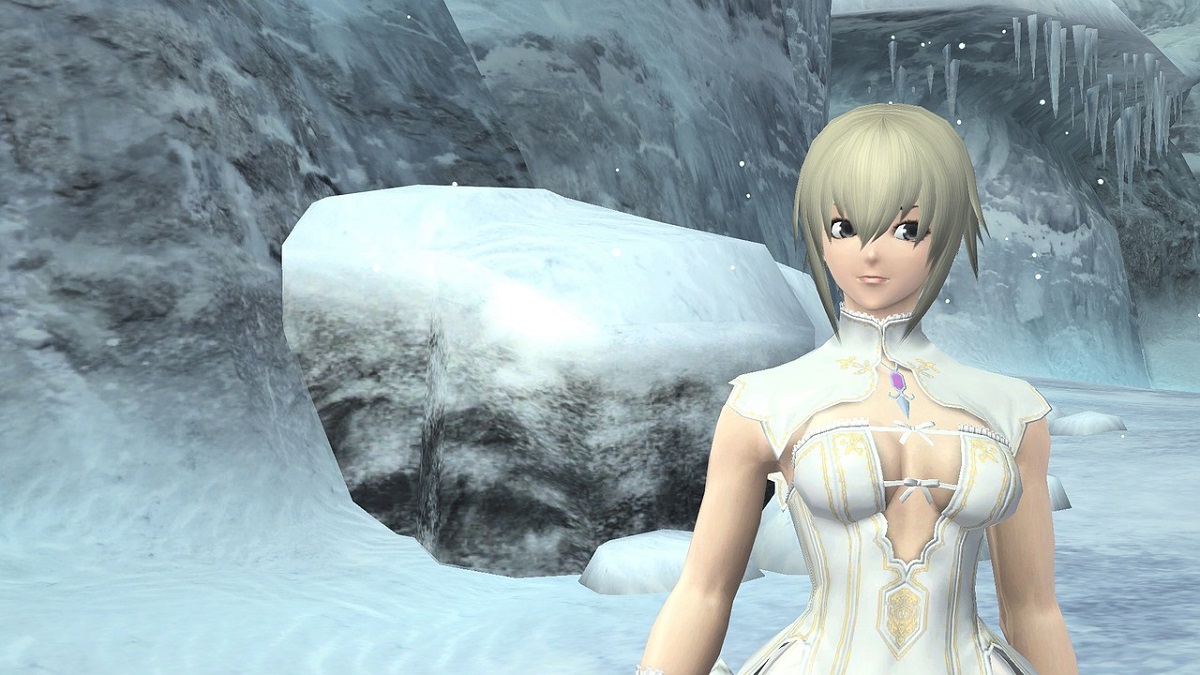 Several anime games’ plots are inspired by existing anime series and sometimes inspire anime series of their own. A lot of them are also inspired by anime’s most famous conventions. They give you an episodic feel that you would want to replay again and again to experience the events of the game.

The tone of these games can range anywhere between being grandiose or being thoughtful. Apart from various combating sequences, a lot of games also allow you to play other games like baseball or even run a nightclub. Not just battles, some games can help you to engage in social activities, working part-time jobs, and bond with friends. There are mini-games, dungeons, and public events for you to enjoy. 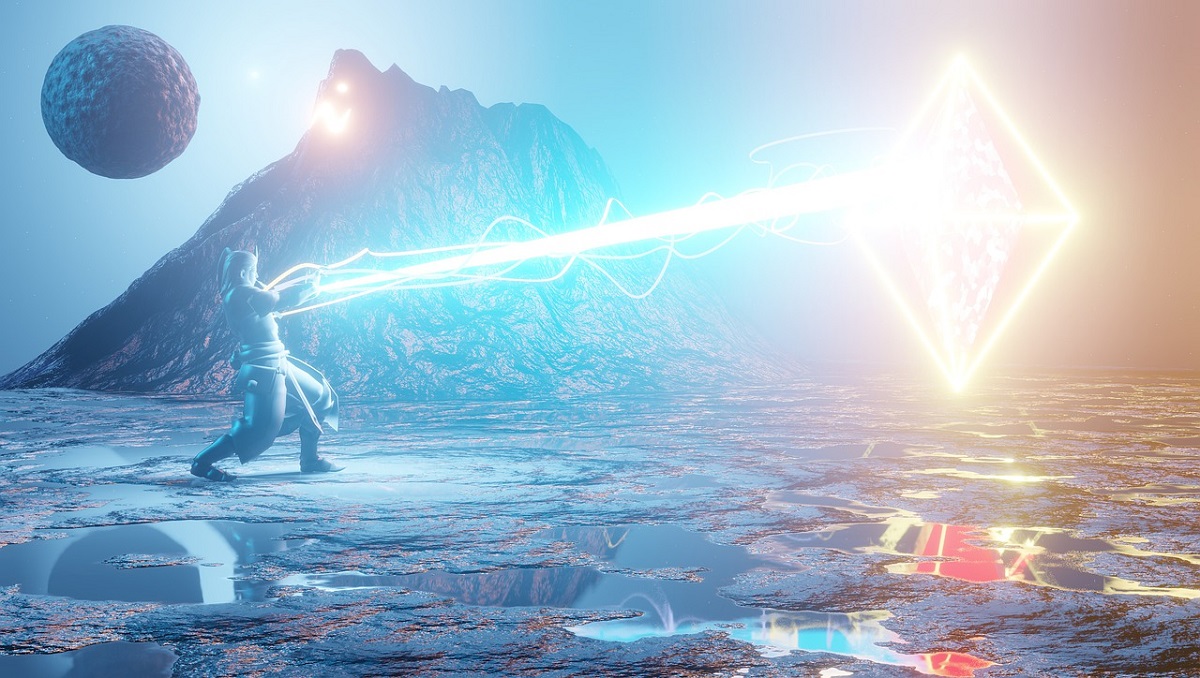 An anime game can take you through a 1928 version of the city of New York or the fictional version of other great cities or countries during the second world war. You get to have a trip through military camps during the world wars where you can employ troops and tanks around the enemy lines. The stunning two-dimensional battlefields with fantastic backdrops are sure to captivate you.

You can even enter the post-apocalyptic world where exploring the deep and dark labyrinths can make you encounter intimidating monsters. Some of them can also take you through traverse towns, cinematic cutscenes, and turn-based gameplay. With beautiful graphics, animations, and sometimes even hand-brushed backdrops, the anime games can give a more artsy feel to the player. 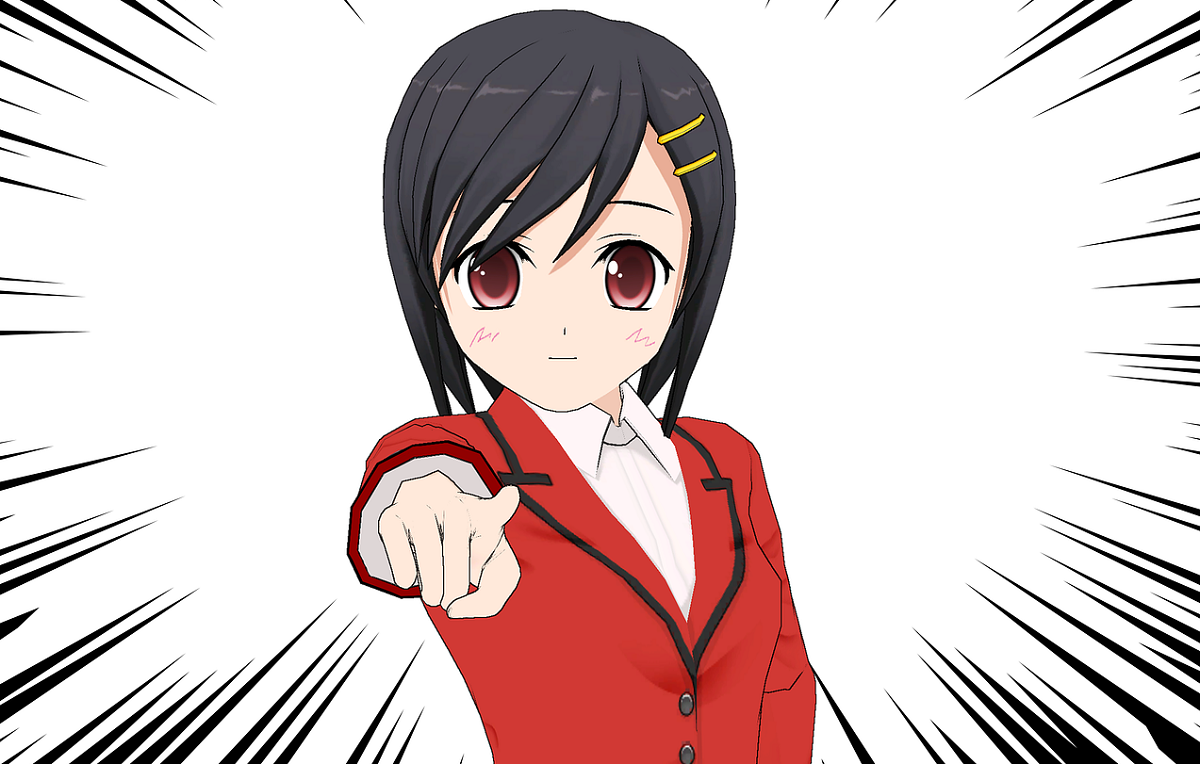 The anime game storytelling is as gripping as the fantastic plotlines. They are well-crafted and worth paying attention to. Most of the time, the protagonist of these games takes the viewers through the story. Anime stories are emotionally captivating tales of love, romance, lust, or revenge.

A lot of these stories are inspired by folk tales of Japan. The story gradually develops as you keep on clearing the playthroughs. There are side quests and puzzle-solving elements that reveal other parts of the story.

You can even enter into some puzzle-solving sequences to escape situations smartly-designed around the story plot. 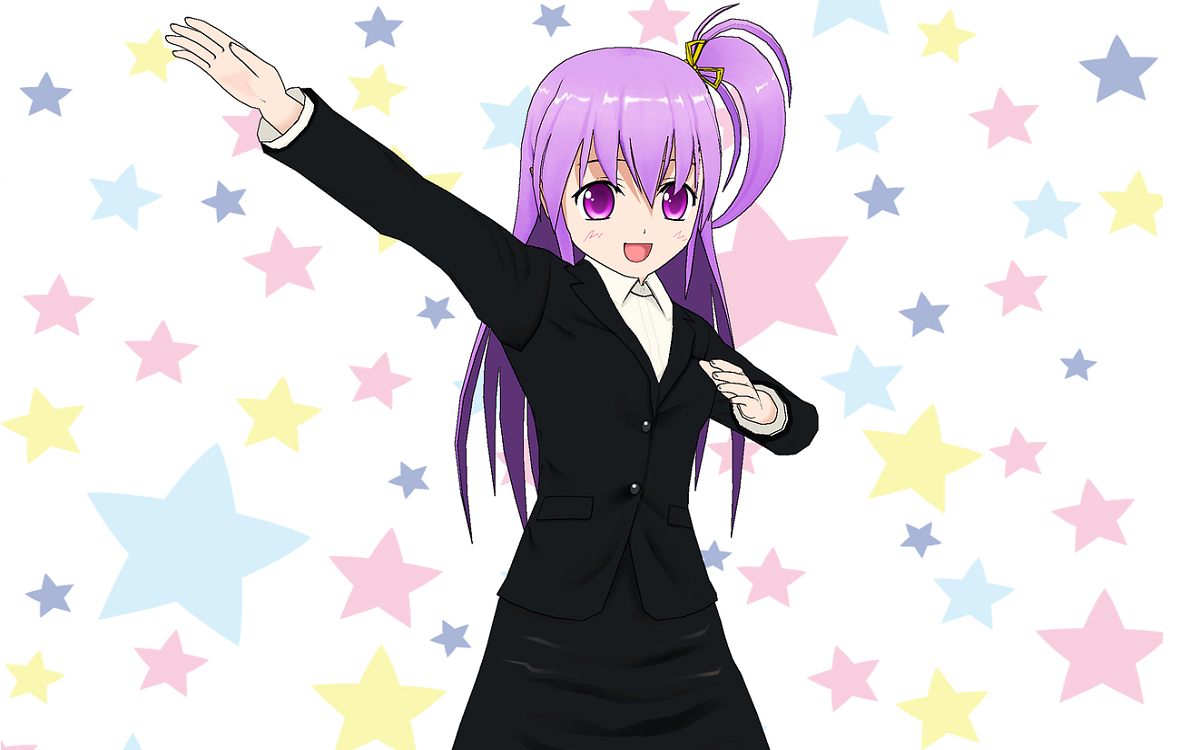 Anime games can feature characters as grand as soldiers and superheroes or as normal as a joker. There are evil monsters and powerful heroines that you can take control of at any time. Sometimes you can even be a detective supposed to unravel murder mysteries.

A lot of these games allow you to customize your character’s height, skin color, gear, clothes, and hairstyle. You can also equip your warriors with techniques during the game.

All these characters are equipped with different skills that are suitable for different combat situations. Sometimes you can also come across games that have a variety of gameplay modes to keep your characters occupied while you interact with other members of the community.