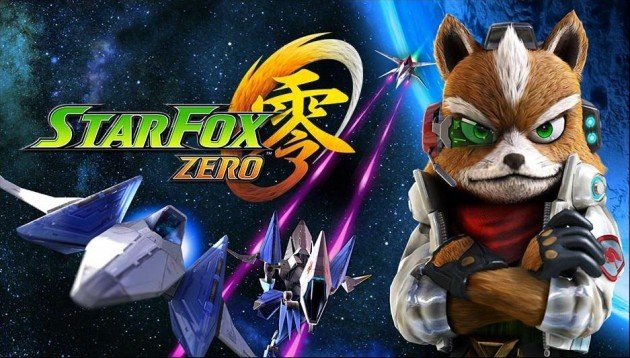 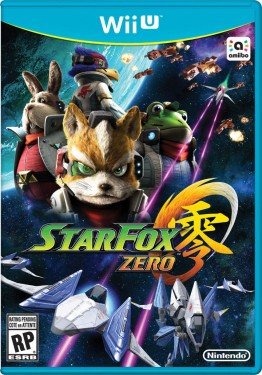 Follow us and get the latest news delivered to your timeline!
FalcoFoxNintendo Wii UPeppySlippyStarFox Zero
Previous ArticleWii U Release for Pokken Tournament AnnouncedNext ArticleGames with Gold for September 2015