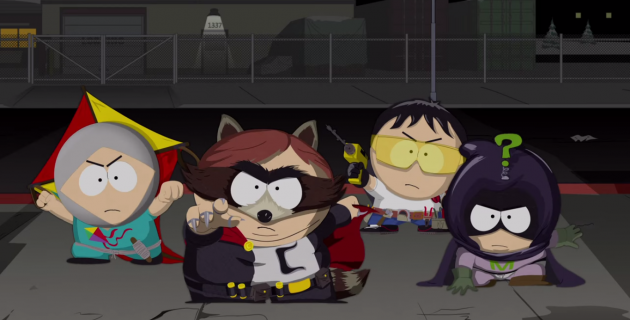 Follow us and get the latest news delivered to your timeline!
E3Matt StonePCPlayStation 4South ParkSouth Park: The Stick of TruthThe Fractured But WholeThe Stick of TruthTrey ParkerUbisoftXbox one
Previous ArticleXbox One Backwards Compatibility Officially AnnouncedNext ArticleShenmue III Kickstarter Announced