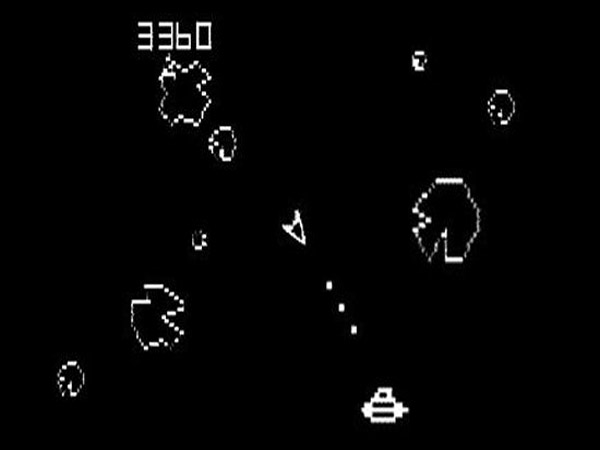 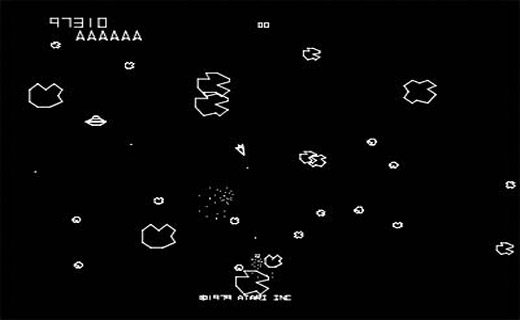 Follow us and get the latest news delivered to your timeline!
ArcadeAsteroidsAtariRetro
Previous ArticleXbox One Backwards Compatibility ConfirmedNext ArticleBest Early Access Games You Should Be Playing Right Now