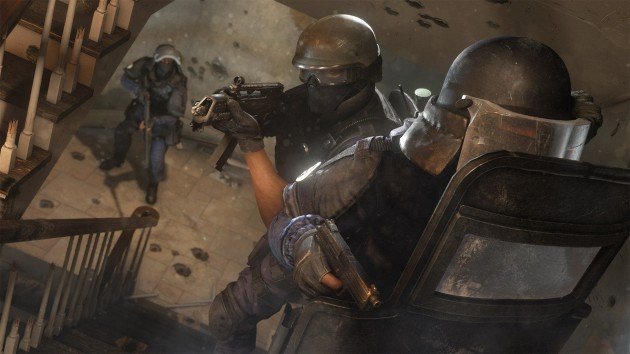 In an interview with WhatCulture, art director Scott Mitchell revealed that there would be no single-player campaign in the upcoming Rainbow Six title.

“There is no story mode per se. You go through training, where you get to experience different operators and their devices. You can play against enemy AI in co-op through all the maps. You can customize matches, so that’s what we’re offering on the single-player side of things”

Fear not, however, as he goes on to talk about how this will impact the multiplayer…

“It’s a pretty good training ground, and on top of that you’re unlocking the same content as you would playing in PvP. You’re still gaining stars, renown points, and new operatives”

Follow us and get the latest news delivered to your timeline!
battlefrontcampaignRainbow SixsiegeTitanfall
Previous ArticleWhy Catherine Would Make a Great MovieNext ArticleBooks for Gamers: “Me, and Earl, and the Dying Girl” by Jesse Andrews