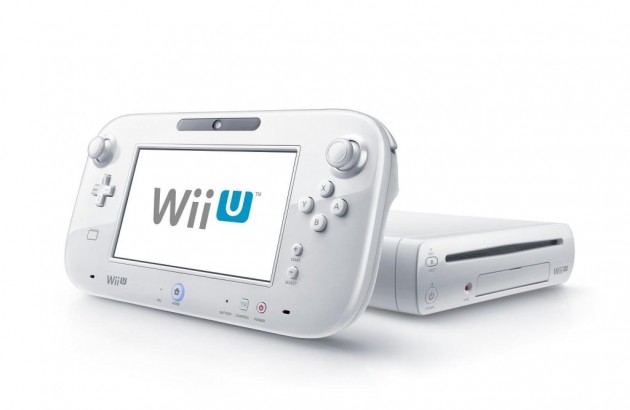 In a recent interview with NPR, legendary Nintendo luminary Shigeru Miyamoto had this to say about the Wii U:

“I think unfortunately what ended up happening was that tablets themselves appeared in the marketplace and evolved very, very rapidly, and unfortunately the Wii system launched at a time where the uniqueness of those features were perhaps not as strong as they were when we had first begun developing them. So what I think is unique about Nintendo is we’re constantly trying to do unique and different things. Sometimes they work, and sometimes they’re not as big of a hit as we would like to hope. After Wii U, we’re hoping that next time it will be a very big hit.”

As a proud Wii U owner myself, this quote had me feeling a little queasy. For months, industry analysts and fans alike have been wildly speculating that the Wii U console is already – after just three years on the market – being slowly phased out. This quote by Miyamoto, coupled with the lack of titles discussed at E3, seems to support this dire prognosis. With their big new title Splatoon already out, and with just a meager handful of titles announced for the rest of 2015, all the signs are there that Nintendo is starting to give up on its highly unprofitable console.

Sure, there are some that would say the Wii U hasn’t left Nintendo’s list of priorities: after all, we still have Yoshi’s Wooly World, Xenoblade Chronicles X, Mario Maker, and of course Star Fox Zero, to look forward to this year. What’s more, there’s possibly a perfectly reasonable excuse why we didn’t see too much at Nintendo’s E3 presentation. Consider this quote from Reggie Fils-Aime, president of Nintendo of America, when asked about a new Samus adventure game: Miyamoto

“Look, we know that the fans want a straight Samus Aran game. We also know that the best way to launch a game like that is to surprise and delight them, to give them a launch date, in an environment like this let them play it vs. what other companies do which is to announce a project that you may not see for five, six years. It’s just not the way we do things. We know the community wants to see a straight-up Metroid game. We know it.” (emphasis mine)

Perhaps Nintendo hasn’t announced much else for the Wii U because they are still a ways off from completing any of their projects? I would love if this was the case: but there’s a big fly in the proverbial soup here. Zelda Wii U.

As this analysis offered by Venturebeat suggests, it’s entirely possible that Nintendo intentionally delayed Zelda: Wii U to make it cross-platform as they did with Twilight Princess. This might mean we get the Nintendo: NX next year, with Zelda as its launch title.

What do you think: is Nintendo done with the Wii U? Or are they just waiting to unveil a cornucopia of amazing games?

Follow us and get the latest news delivered to your timeline!
NintendoTabletsWii U
Previous ArticleFive things ‘Fallout 4’ should learn from ‘New Vegas’Next ArticleRecent data shows just how far console sales in Japan have fallen