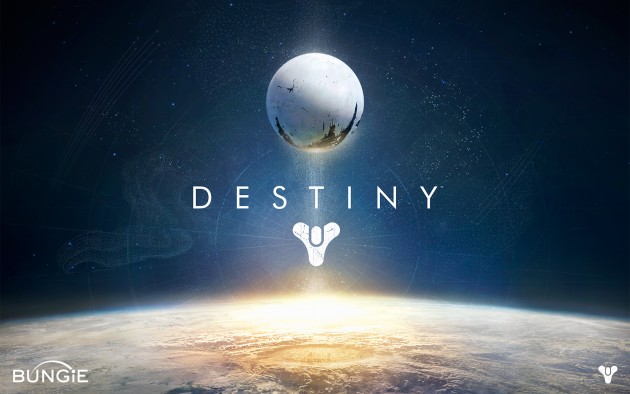 Follow us and get the latest news delivered to your timeline!
2014betaDestinyDetailsE3gameplayNewps4Sonytrailer
Previous ArticleUbisoft Reveals Rainbow Six: SeigeNext ArticleNew The Order: 1886 Gameplay