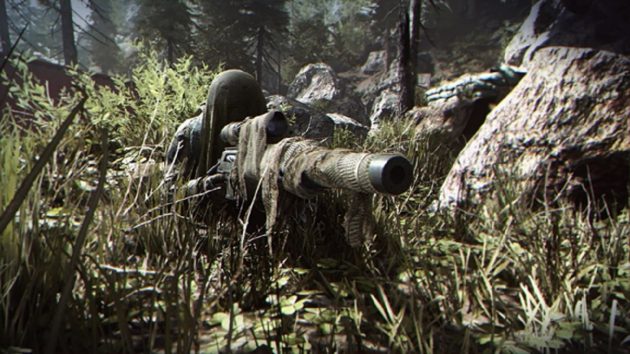 I’ve been playing the Call of Duty: Modern Warfare Open Beta throughout the weekend. My relationship with Call of Duty is a long and fractured one. I fell out of love with the series a fair few years ago. There’s always that time each year where I tell myself maybe I’ll rekindle my love for it once again. Unfortunately, after playing five hours of the open beta, a cruel reality has struck me down. Call of Duty: Modern Warfare is not a game I enjoy. 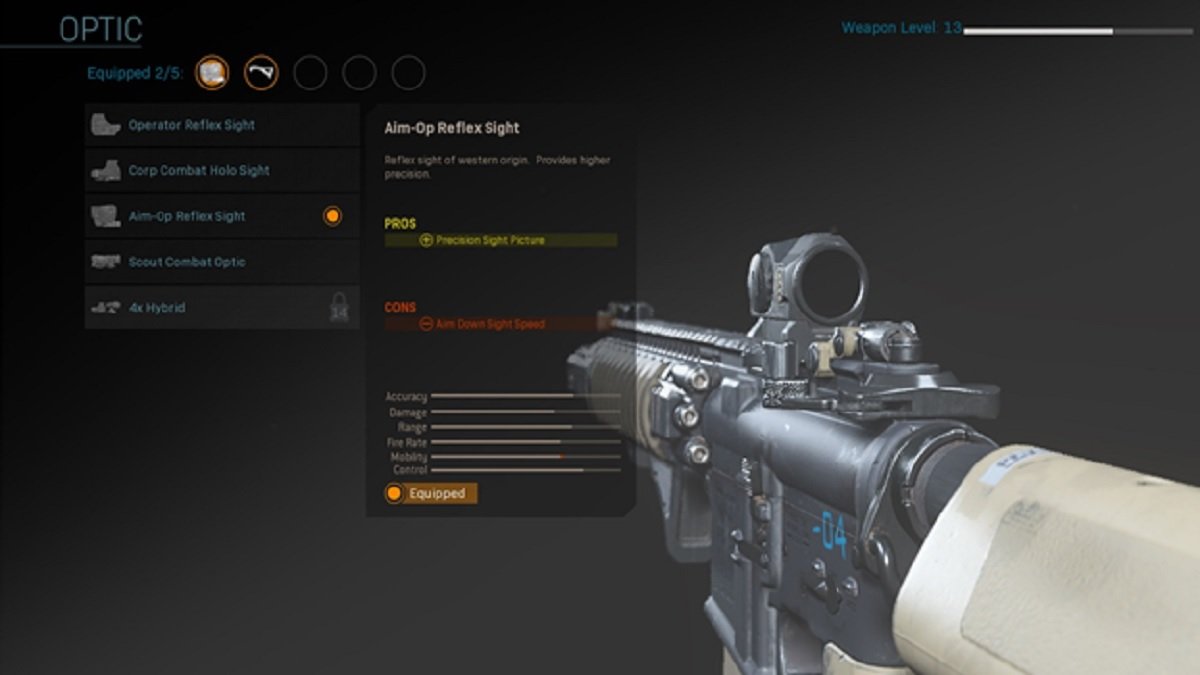 It’s no secret that of the major Call of Duty studios, Infinity Ward has the worst balancing team. Many of their older titles feature dreadful gameplay balance from top to bottom. Call of Duty 4’s M16 could one-shot burst anyone in the game. Modern Warfare 2 has a ludicrous amount of game-winning, momentum stacking killstreaks. Let’s not forget how dominant Modern Warfare 3’s MP7 was either. That thing straight up didn’t recoil.

The Modern Warfare reboot is no exception to this tradition. The gap between the best gun and the worst gun is hilarious. Currently, the M4A1 is the best gun by far. It suffers from little recoil and can delete enemies from just about any range. Equally, shotguns don’t exactly work as intended. They fail to one-shot far too often which makes it better to hip-fire with a rifle instead.

Modern Warfare’s big issue is that Infinity Ward doesn’t seem to have compared between guns at all. For example, in the assault rifle class, the M4A1 outclasses the AK-47 at almost everything. The AK-47 fires slower and has at least triple the recoil yet doesn’t seem to do more DPS. Equally, both the MP5 and MP7 seem to completely outclass every other SMG.

One of the best parts of games like Advanced Warfare and Black Ops 3 was the gun balance. Weapons were designed specifically to fit different situations and niches. Of course, the ASM1 and BAL were strong but on the right map, other options became very viable. Modern Warfare completely lacks this. If you want to do well, just pick the M4A1 and call it a day. 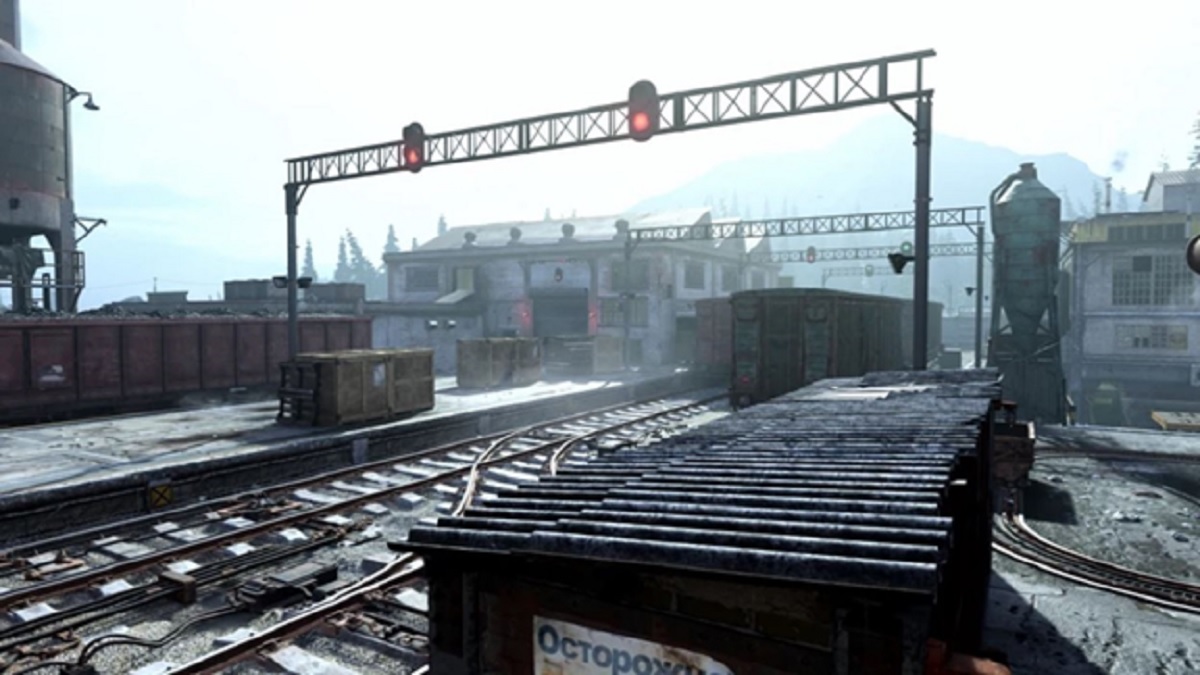 The maps are hit or miss. In truth, it’s difficult to judge them in the game’s current state. This is because spawning is atrocious. It’s not uncommon to spawn in the middle of the air and immediately fall to your death. On one instance, I was playing Ground War and spawned in a room with at least ten enemies.

Modern Warfare was initially going to have no minimap. This would have been a theoretically good change. Modern FPS are moving more towards communication and scouting based gameplay. Infinity Ward could have brought an end to the red dot chasing culture of Call of Duty. The no minimap design doesn’t work in practice. This is because Modern Warfare’s sound design is poor. Friendly footsteps are too loud. It’s also difficult to establish an enemy’s location on sound alone. Compared to a competitor like Overwatch, it’s impressive how weak CoD’s sound design really is.

The best map I played was probably Hackney Yard. Spawns aside, it has some really nice design features. Points have several entrances making it difficult to camp them. This allows you to get value out of niche Field Upgrades such as Deployable Cover. Being able to take that little extra bit of space can help lock down an objective.

For the most part, the Field Upgrades are unbalanced. Stopping Power Rounds drastically increases bullet damage for one clip. You can get this roughly every 70-90 seconds. When its off cooldown, you are practically guaranteed to win your next gunfight. Anything that gives you a won gunfight is too strong in my eyes. 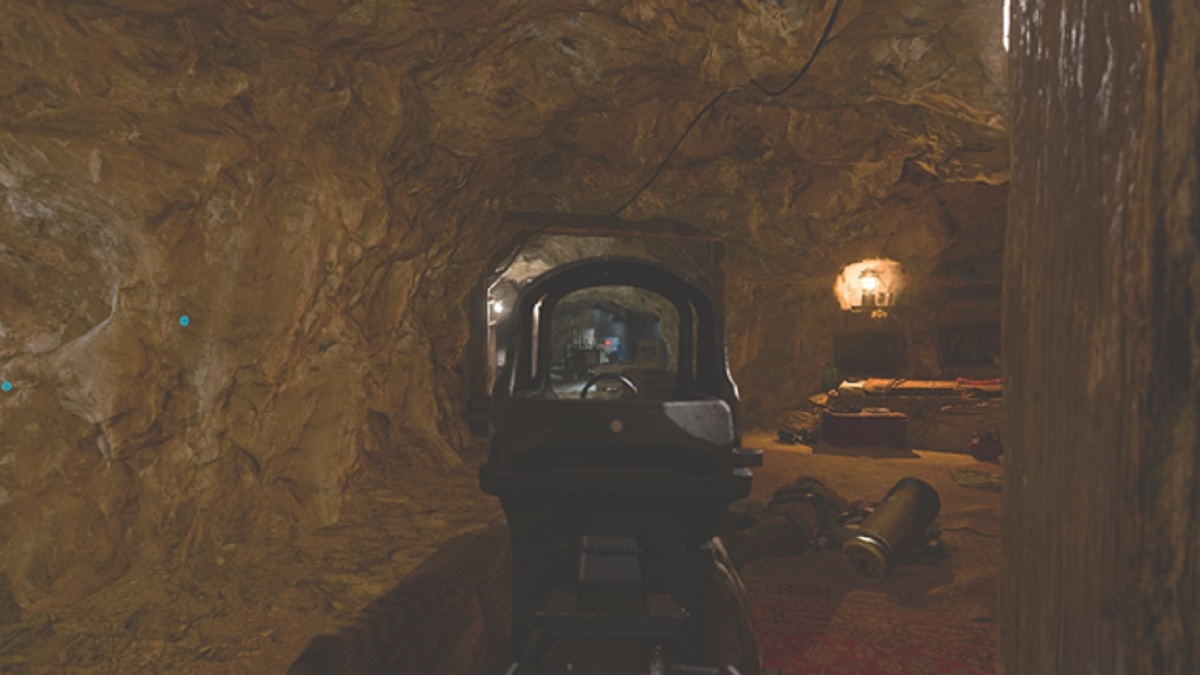 To Modern Warfare’s credit, I cannot pull out the cliché of “it feels like another CoD game.” Seriously, it really doesn’t. Modern Warfare plays like no Call of Duty title before it. Maps are far larger, and the gameplay is slower than ever. I find on Ground War this is beneficial. The slower-paced, vehicle-centric combat creates a more casual version of what Battlefield used to do so well.

However, this doesn’t translate well to traditional game modes. Team Deathmatch and Domination are painfully slow. Especially, with how strong assault rifles are, players are encouraged to sit in one area. Run and gun playstyles are sub-optimal on most maps. This is very noticeable on open maps like Azhir Cave. In most of the games I’ve been in, it’s very rare to see someone get more than 25 kills. Considering lobbies are 10 versus 10, that’s quite the feat.

Mind you, on PC at least, you hardly ever get full lobbies anyway. Modern Warfare features neat cross-platform input-based matchmaking. Regardless of platform, keyboard players will face other keyboard players. The main benefit of this system is that you can finally use a controller on PC and still compete equally. The downside is that keyboard lobbies are relatively unpopulated. Perhaps it’s no surprise given how gamepad friendly Call of Duty has always been.

Whilst not awful, I didn’t particularly enjoy Modern Warfare’s Open Beta. There are just a few too many flaws getting in the way of the overall experience. The quality of the PC port was a nice surprise, but the actual gameplay falls flat on its face. If I’m frank, I don’t think Infinity Ward can fix these problems either. I’ve never seen them make a game with good balance. Tragically, I think Ghosts got the closest and I reckon most of us can agree that was a fairly poor game.

If they prove me wrong, then maybe I’ll do a 180 and give it a proper second chance. For now, this feels like the latest in a long run of mediocre Call of Duty titles. Be sure to comment below what you thought about the Modern Warfare Open Beta. Do you like the new direction Call of Duty is going in or would you prefer an old-school styled FPS instead?

Follow us and get the latest news delivered to your timeline!
Modern Warfare
Previous ArticleRuneScape: A Brutal Fall From GraceNext ArticleEverything We Know About Pokémon Sword & Shield