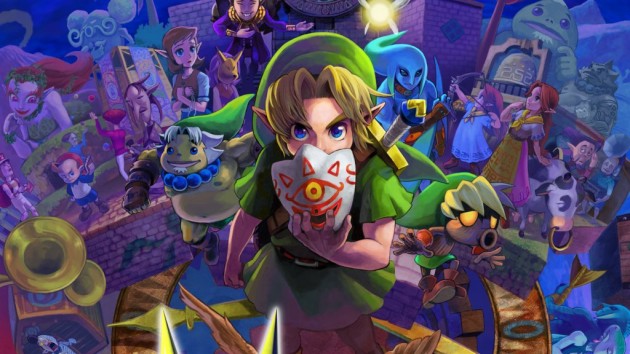 Follow us and get the latest news delivered to your timeline!
empty bottleGuidelegend of zeldalocationmajora's maskmajora's mask 3dZelda
Previous ArticleInsurgency – Guide to the Security Forces ClassesNext ArticleBest Cheap Gaming Laptops Under $1,000 to Buy in 2015