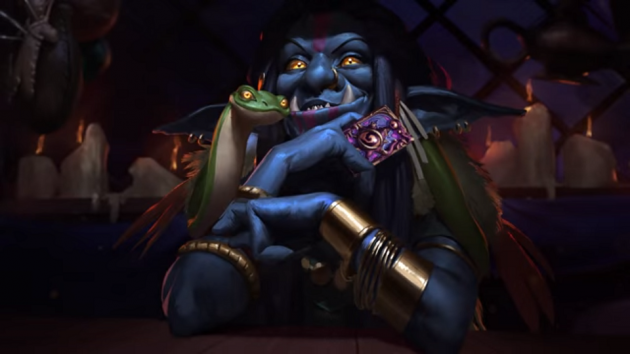 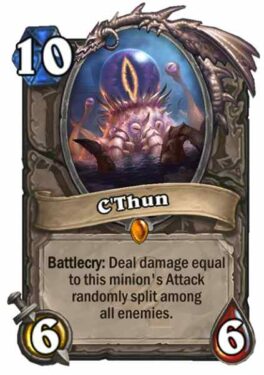 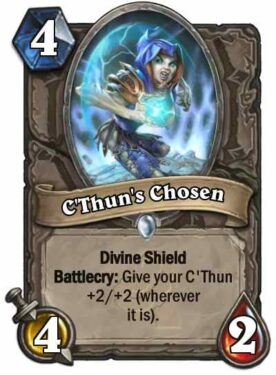 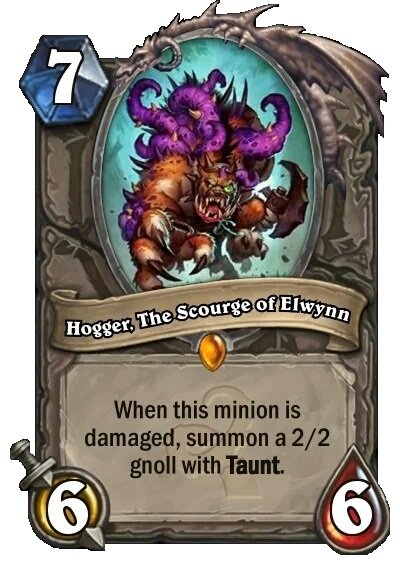 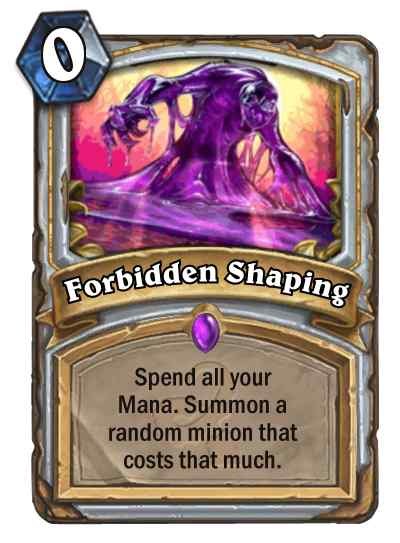 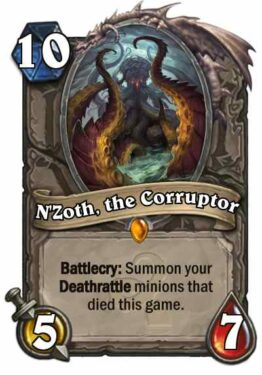 Follow us and get the latest news delivered to your timeline!
BlizzardC'ThunHearthstoneHoggerLovecraftianN'ZothOld GodsPreviewTCGWhispers of the Old Gods
Previous ArticleFinal Fantasy Type-0 Fast LevelingNext ArticleMarin Announced as New DLC Character for Hyrule Warriors