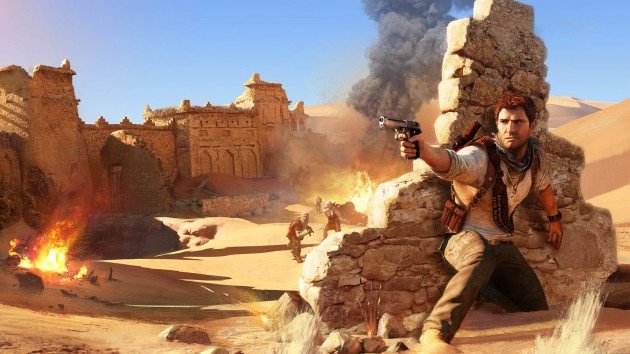 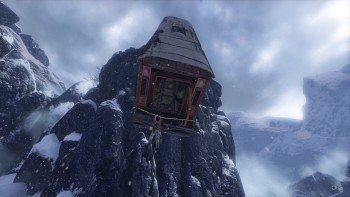 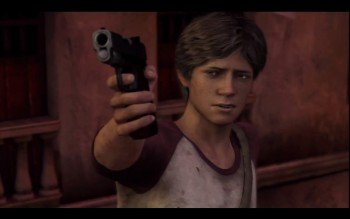 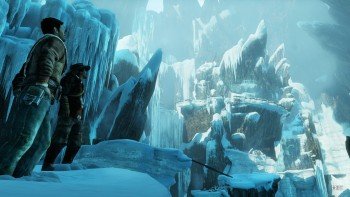 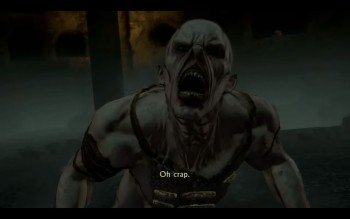 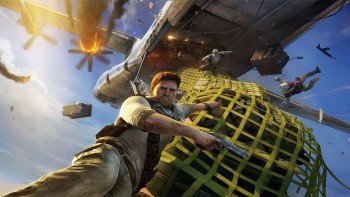 Follow us and get the latest news delivered to your timeline!
Playstation 3PlayStation 4The Nathan Drake CollectionUnchartedUncharted 2: Among ThievesUncharted 3: Drake's Deceptionuncharted 4 a thief's end
Previous ArticleBest New Games Coming Out in November 2015Next ArticleThe League of Explorers Announced for Hearthstone, Launching Next Week