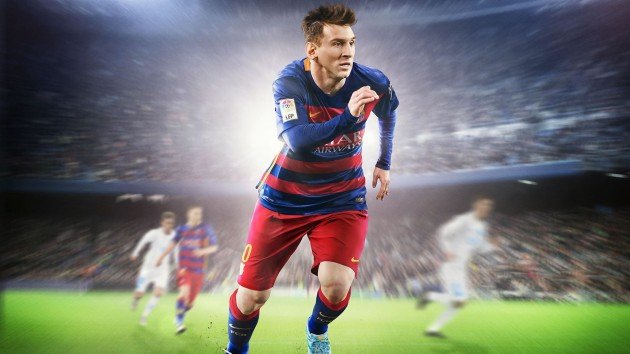 Another year, another set of FIFA 16 player rankings to debate. These ratings judged by EA are now as high profile as the actual game itself so they are usually not taken lightly. Who has been granted a major upgrade? Who has slipped down the pecking order? Here we find out which players in the Barclays Premier League have been given an unjustified upgrade or an unnecessary downgrade.

Note: This is just my personal opinion and is not supposed to be contentious. My own views are not here to annoy or insult, they are purely my choices for who I believe deserved a bigger upgrade or did not deserve a harsh downgrade. Enjoy. 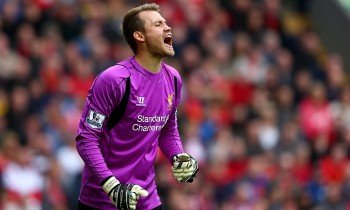 Once one of the most sought-after strikers in Europe, now seen as another Premier League flop. I still believe this rating is harsh. Falcao was mostly a bit-part player under Louis Van Gaal at Man United and never really got a decent run of games to prove himself. Yes, it was a poor year for the Columbian but all in all a downgrade to 83  is brutal. I think an 85 or 84 would have sufficed. 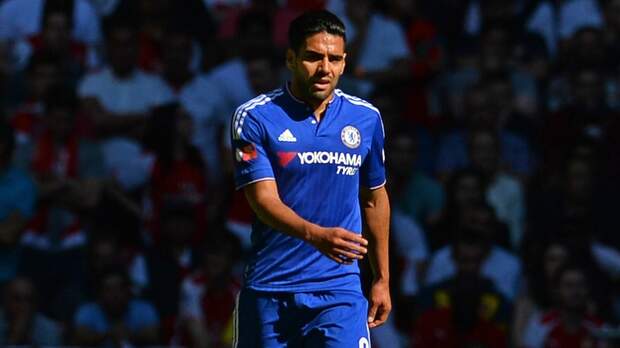 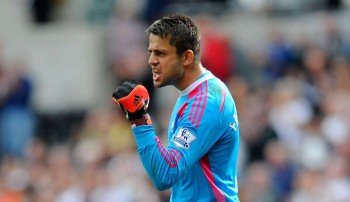 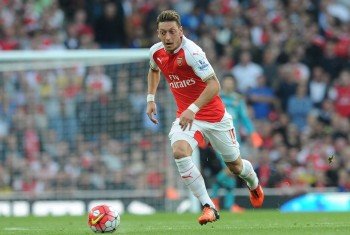 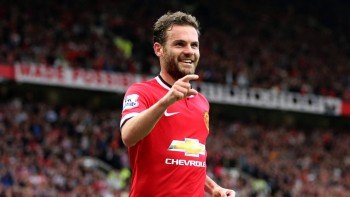 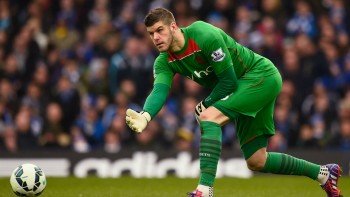 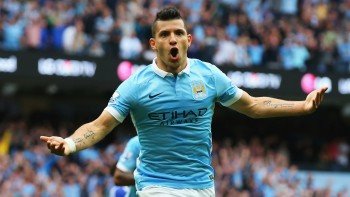 Follow us and get the latest news delivered to your timeline!
Barclays Premier LeagueFIFA 16Player RatingsPlayStation 4Xbox one
Previous ArticleCastlevania Statue UnveiledNext ArticleWhy Does Hearthstone Have Adventures?