The first mission assignment after joining the Brotherhood of Steel is rather challenging in many different ways. Learn how can you complete the Cleansing the Commonwealth mission without a single fail.

Joining this faction will not interfere with the Minutemen apparently, so it’s safe to join and help both for now. Right after joining the Brotherhood of Steel, Knight Rhys will send you off to clear the surrounding area called the College Square. But it’s not that simple, especially when all the ghouls decide to raid on you. Here’s what to do. 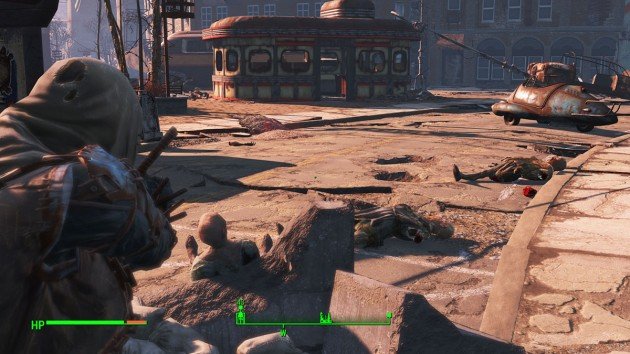 1. Head to the Main Square

Walk north from the main door of the Cambridge Police Station until you see a large square. By the time you do, you’ll also be spotting several ghouls. Kill them all unless you want to get silly surprises later on. 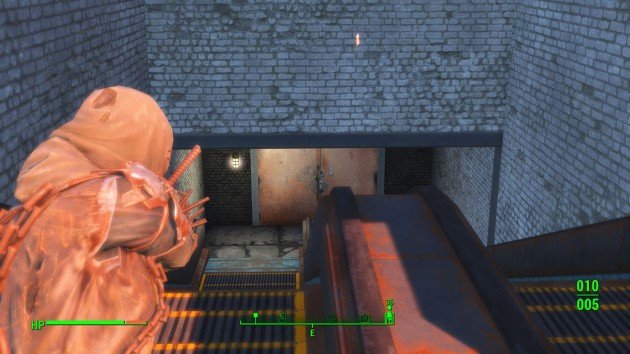 If you head west from the location described above, you’ll instantly find the entrance. It’s right behind a bus stop and in front of a small kiosk. If you don’t have a weapon with high damage and fast reload in your inventory, now it’s the time to grab one, you’ll really need it. 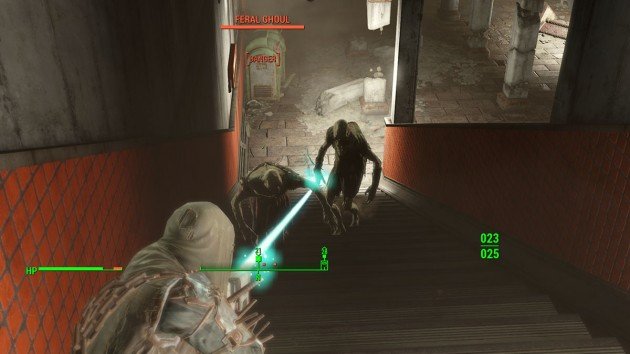 There are three levels in this subway station and you need to clear them all. You don’t necessarily need to kill all the ghouls, but since the final objective is in the last level, you have to kill most of them. 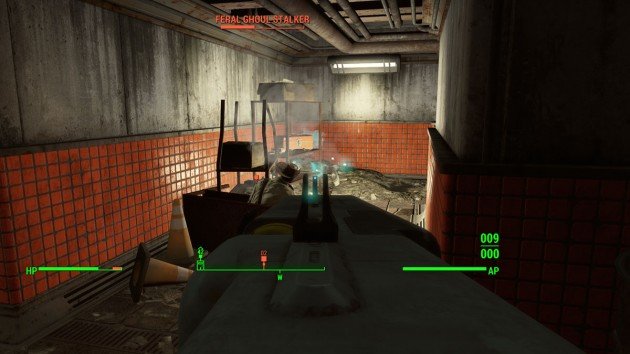 When you reach the second level, go straight to the left and clear the visible area. Then, get ready to fight an elite called Feral Ghoul Stalker. The creature is inside a room to the left side of the stairs and is extremely violent. If you’re wondering how to kill it quick and easily, check the following guide: 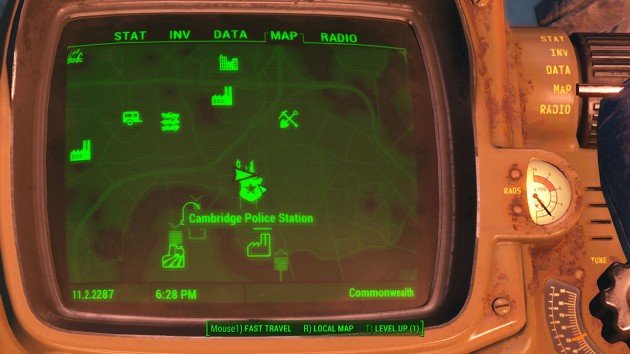 Finally, the station is safe and clear. You can return to the  Cambridge Police Station and talk to Knight Rhys about your accomplishment. He’ll hate you a little less and reward you accordingly.

Read the next parts of Cleansing the Commonwealth mission here at VgamerZ: