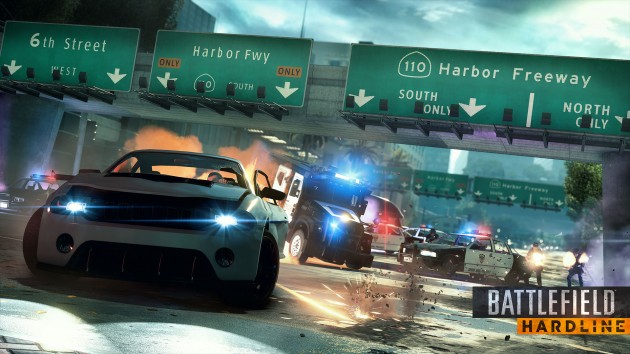 Follow us and get the latest news delivered to your timeline!
BattlefieldbetaE3ExcusivegameplayHardlineNewps4trailer
Previous ArticleNo Man’s Sky Timed PS4 ExclusiveNext ArticleEntwined Review and Gameplay