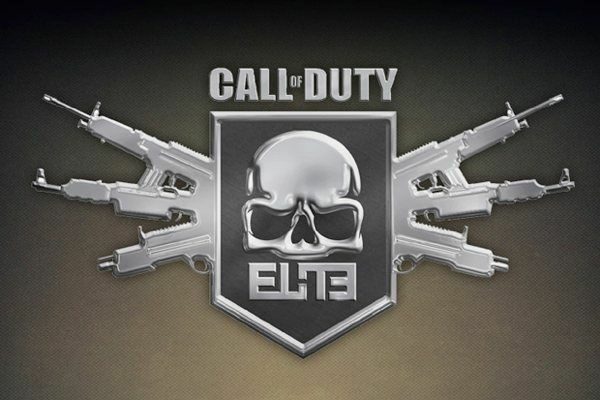 The Call of Duty Elite service provides players with new ways of tracking stats and hooking up with friends and unlike with Modern Warfare 3, it will be available for free for those who purchase Black Ops II. There is another change however, with Black Ops II there will be a season pass available for purchase. If you spring for the season pass you get four packs of DLC for $50. Previously, this service was available as part of Call of Duty Elite.

For the first time, in addition to tracking all of your multiplayer stats (including stats that you can’t simply get in-game), Call of Duty Elite will also be tracking players zombie stats. With the addition of two new zombie modes to go along with the classic survival mode that gamers have been used to, tracking these stats have becoming increasingly important.

Also, Call of Duty Elite can be useful for anyone in a clan or looking to join a clan. You can see all players in individual clans, what they’re doing, and how they’re doing. If you haven’t joined a clan, but have considered doing so, you can look at different clans and find one that suites you. Are you a Noob? Find a clan that’s beginner friendly. Maybe you’re a diehard, hardcore veteran that has probably been using Call of Duty Elite for Modern Warfare 3? Then you can search for clans as intense and deadly as yourself.

By making this service free, Treyarch and Activision have taken yet another step in embracing all of the types of gamers that enjoy CoD. 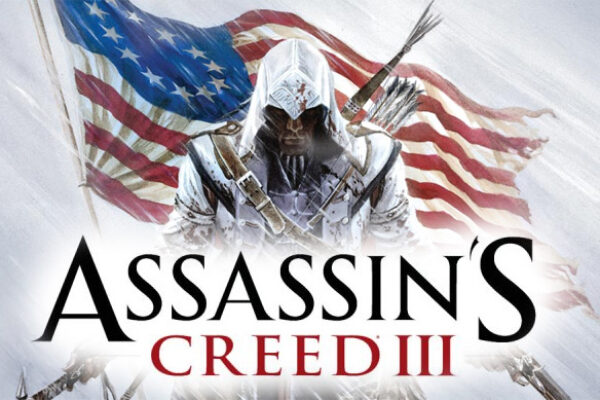 The single player is receiving huge overhauls. Guns will now play a much bigger part in combat, and rightfully so, the game takes place during the American Revolution. Our new protagonist, Connor, is dragged into the affair when his home is attacked by British soldiers. We’re going to be seeing a lot of historical figures in this game, as well. George Washington, Samuel Adams, and Benjamin Franklin, among others.

Guns aren’t the only new feature, though. Dual wielding debuts and allows players to wield two weapons at once. The combat system has received enhancements to accommodate the new guns and dual wielding features. In addition, the free run system has been upgraded, and we can now run through buildings, and along trees as Connor.

Not to mention, Naval Warfare and navigating has received a huge push in this game. As Connor, we’ll be able to command our own ships, and combat other ships. This new feature looks promising, and the graphics look phenomenal during the naval battles. Your crew scurry around, frantic, when being shot at, and controlling the ship against the harsh waves looks tough, but really fun.

The multiplayer is back as well, and has received upgrades as well. There will be around a dozen modes present in the game at release, which is a big improvement over Assassin’s Creed: Revelations. And, a bonus for female gamers, you can now play as females in the multiplayer mode. 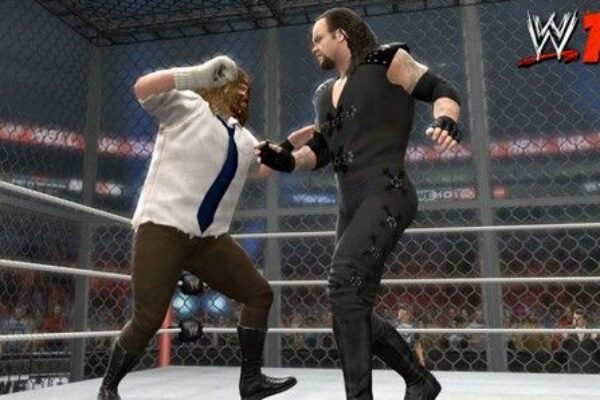 I am sure I am not the only one highly anticipating the launch of WWE 13 later this year, and until then we can only make the wait a bit easier by checking out the impressive characters list and imagine just how great it will be to have access to play as any of the following amazing characters.

So check out the WWE 13 Characters List below and prepare to be amazed because we’re talking about no less than 102 wrestlers here!

We have a great mix of classics and new wrestlers, but I would’ve loved to see a bit more female wrestlers added to the mix. However, we can’t complain with the numbers, don’t you agree? 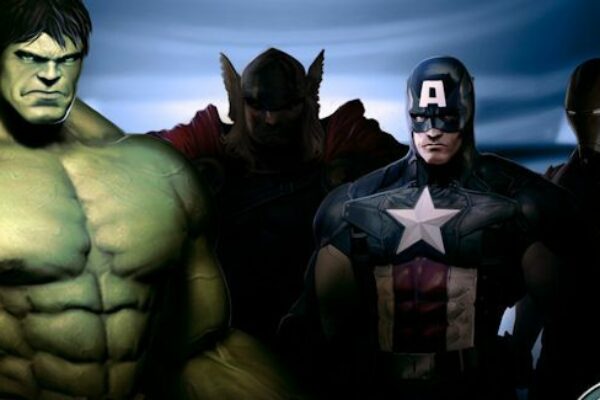 Avengers Initiative is one of the best looking games released for the iOS system (iPhone and iPad) and I am here to share a walkthrough for the game, for each of its episodes. So if you are a fan of Marvel, The Avengers, or you simply stumble upon this great game, you will surely have to beat it and this Avengers Initiative walkthrough will help you a lot!

Before getting to the walkthrough itself, here are a few words about this great app for the iPhone: Level up, gear up, and fight as Hulk in the first adventure of an episodic series built exclusively for touch screen devices. Track down and defeat some of the world’s most notorious villains like Wendigo, Abomination, The Kronan, and The Skrulls, and help THE AVENGERS pull the world back from the brink of catastrophe. Marvel’s Avengers Initiative, an episodic mobile gaming event unlike any other.

Now let’s start checking out the Avengers Initiative walkthrough below, episode by episode!

Thanks TouchGameplay for creating these walkthrough videos for Avengers Initiative. 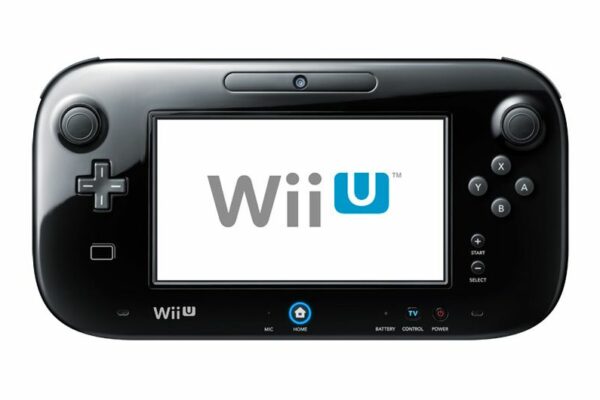 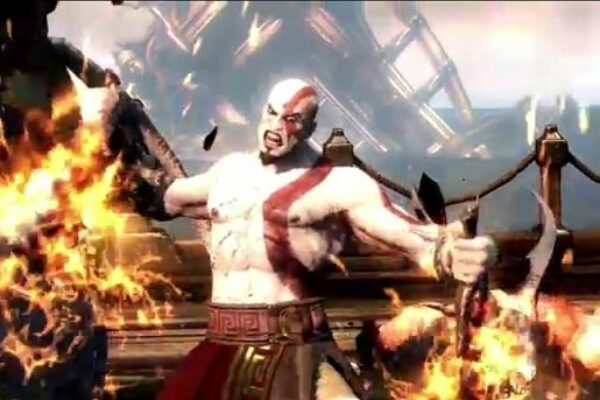 God of War Ascension has received an official feature list from Sony, detailing the amazing features of the upcoming PlayStation 3 exclusive and one of the highest anticipated games to be released on the console. I am sure you’re very curious to check out all the new goodies that Sony has planned for the fans of the God of War franchise, so I won’t keep you waiting and let you check them out below:

Set in the realm of Greek mythology, God of War Ascension is an epic adventure that takes players back in time to experience the climactic journey of the ex-Spartan warrior Kratos as he seeks freedom and vengeance. After being tricked into killing his wife and child by Ares and breaking his blood oath by swearing vengeance against him, Kratos is sentenced to spend eternity in a titan-sized prison for the living damned. Fighting insanity at every step, his strength is pushed to the limit as he seeks to break free from his fate and gain the clarity to seek revenge on his former master. Armed with his trusty Blades of Chaos, Kratos must take on mythology’s darkest creatures while solving intricate puzzles throughout his merciless quest for freedom and redemption.

God of War Ascension is expected to hit the stores on March 12, 2013, and the 8 player multiplayer will certainly turn it into an instant hit. 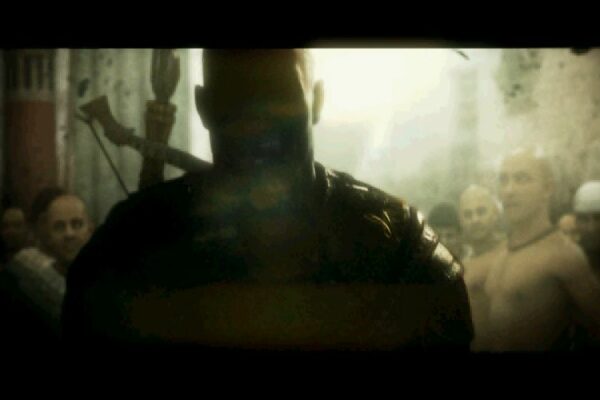 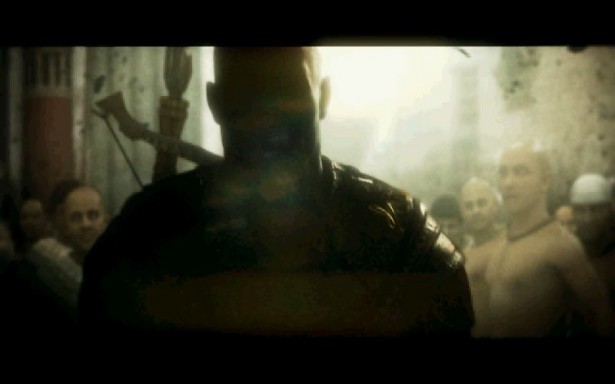 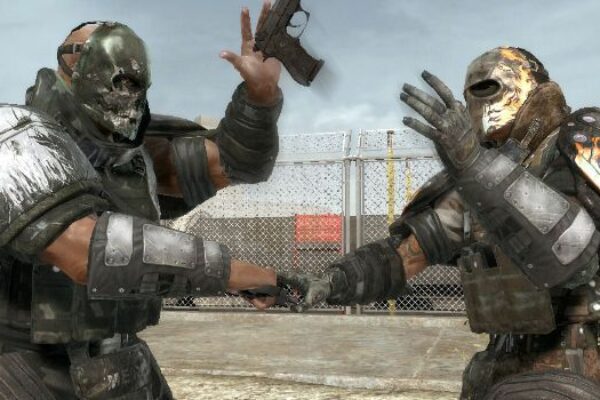 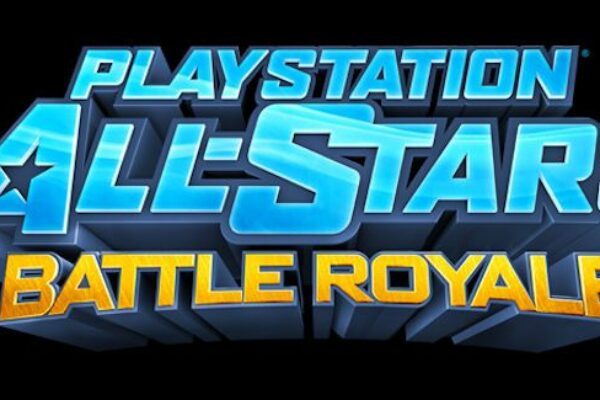 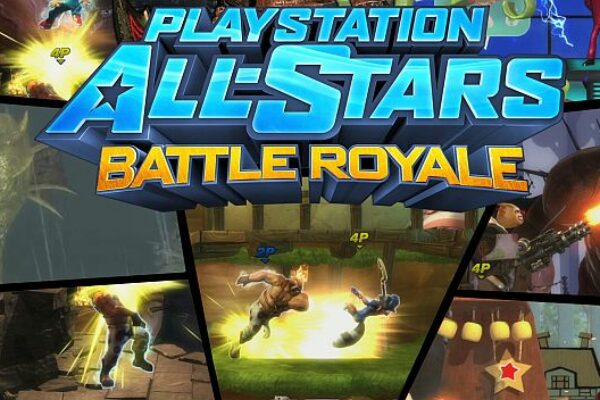