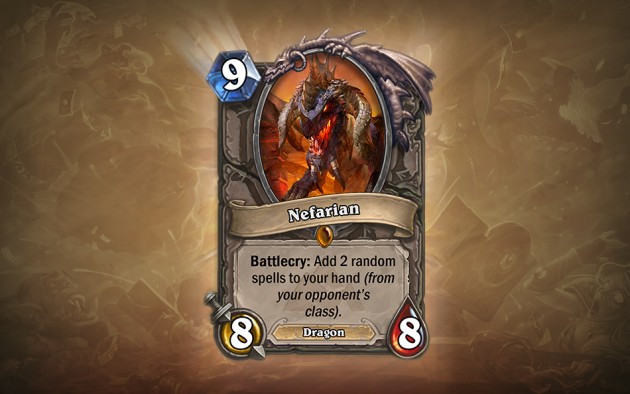 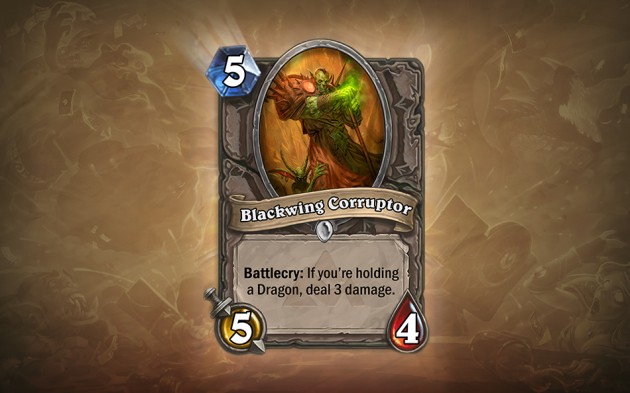 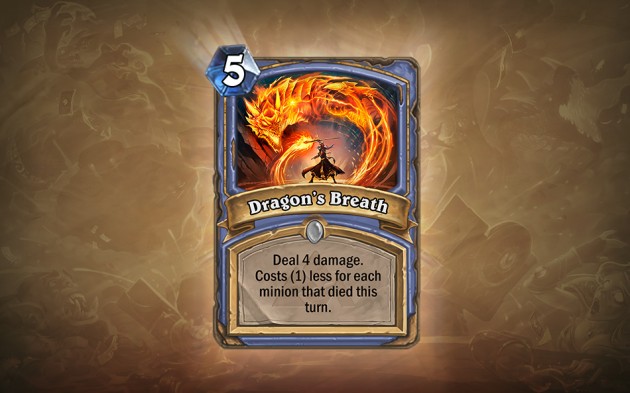 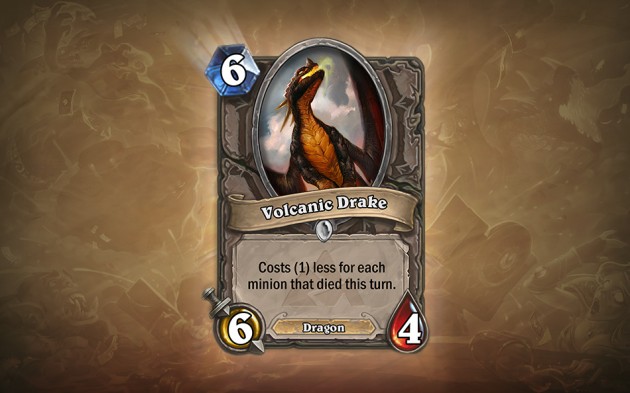 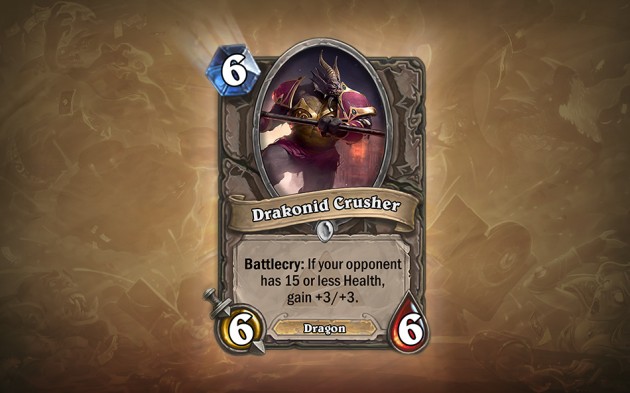 Follow us and get the latest news delivered to your timeline!
Blackrock MountainBlizzardDragonHearthstoneMageNefarianTCG
Previous ArticleRetro Corner: A Gamer’z First GameNext ArticlePokemon Shuffle Review