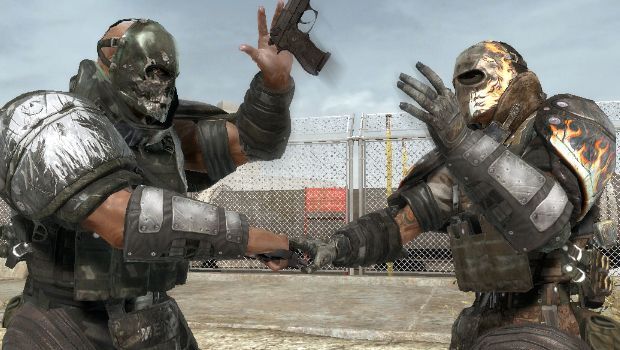 Follow us and get the latest news delivered to your timeline!
Previous ArticleJagged Alliance Crossfire Coming This Fall: Screenshots HereNext ArticleRage Of Bahamut Tips and Tricks for a Better Strategy