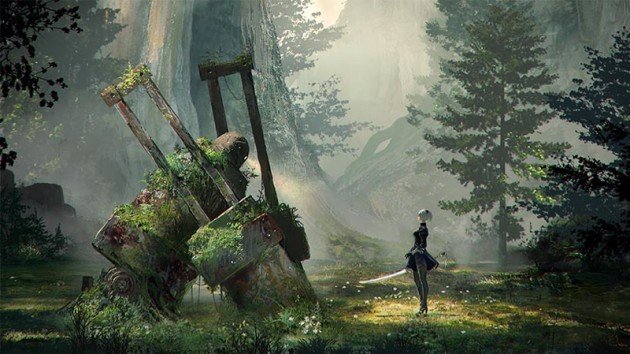 Follow us and get the latest news delivered to your timeline!
automatagameplaynierParis Games WeekPGWPlatinum Gamestrailer
Previous ArticleWarframe: The Jordas GolemNext Article5 Nintendo Characters Who Definitely Didn’t Win the Smash Ballot