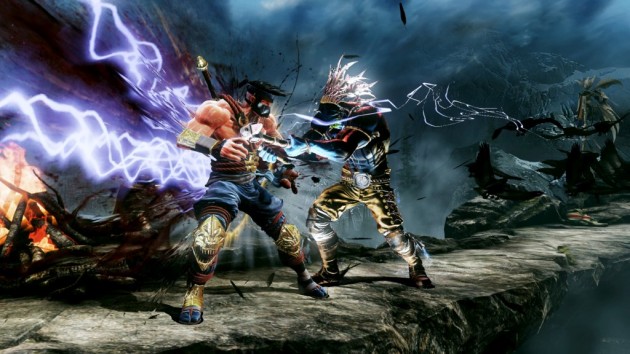 Follow us and get the latest news delivered to your timeline!
BattleshipDouble HelixFightingIron Galaxy StudiosKiller InstinctLet's PlayStriderTwitch.tvXbox one
Previous ArticleBest Cheap Gaming Laptops Under $1,000 to Buy in 2015Next ArticleThe Witcher Character Profile: Triss Merigold