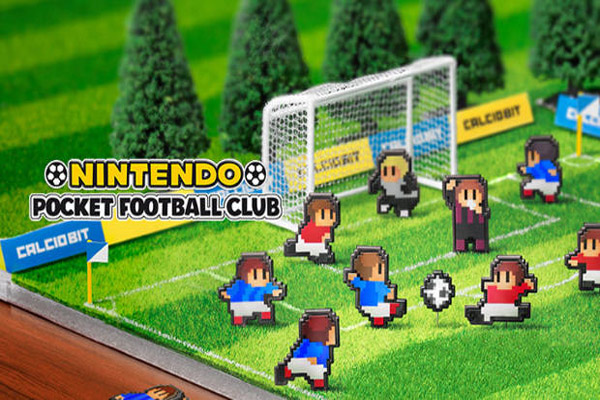 Follow us and get the latest news delivered to your timeline!
3DSeShopNintendoNintendo Pocket Football Club
Previous ArticleDragon Age Inquisition: Rumors Point Towards a Dye System in Armor CustomizationNext ArticleHere’s the Guy Who Completed all the WoW: Mists of Pandaria Achievements