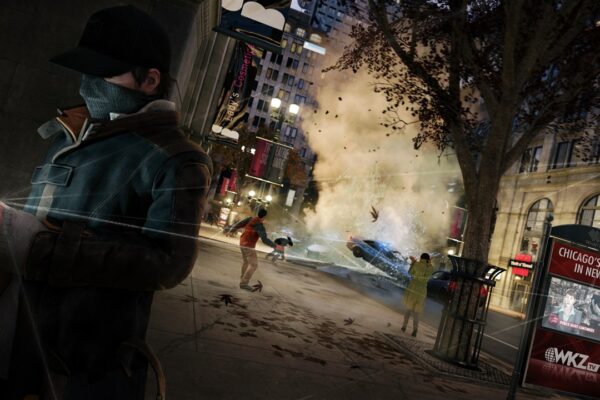 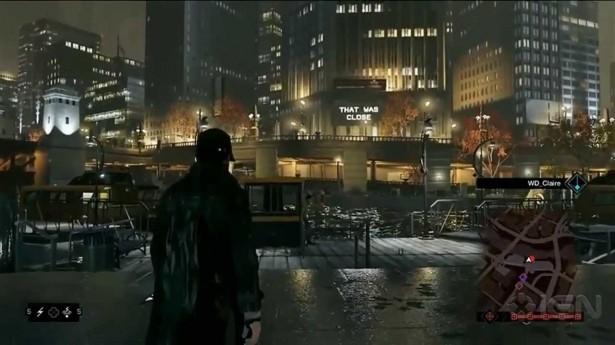 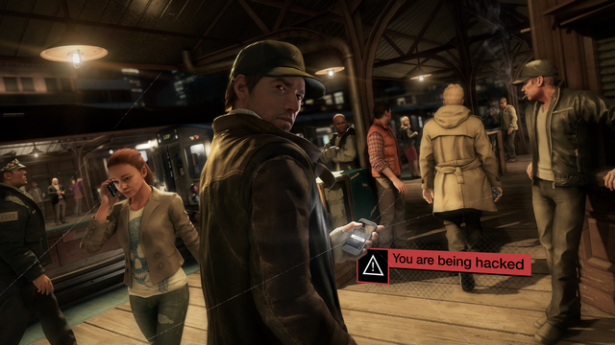 The multiplayer element in Watch Dogs will have a particular objective based on hacking and getting away with it. Killing other players is never the main goal of multiplayer matches, instead, players need to find the intruders and prevent them from stealing or hacking you, as Ubisoft lead game designer Danny Belanger clarified:

Aidan Pearce has a very peculiar weapon, his cellphone. With this tool, he can literally go anywhere and reach anyone. Due to the high interaction of Chicago’s virtual world, players will be able to hack basically every technological device using this versatile tool. And the possibilities become limitless, as Belanger explained:

Even though Watch Dogs is an action game, there will be a strong RPG element that allows players to shape their own fate within Chicago. Each and every decision will generate reputation points that will consecutively categorize Aiden Pearce as a possible hero or villain. However, certain decisions can be misunderstood by citizens or the media, meaning that a good intention can easily turn into a negative influence. Watch Dogs will focus on consequences and emergent missions rather than branching stories. 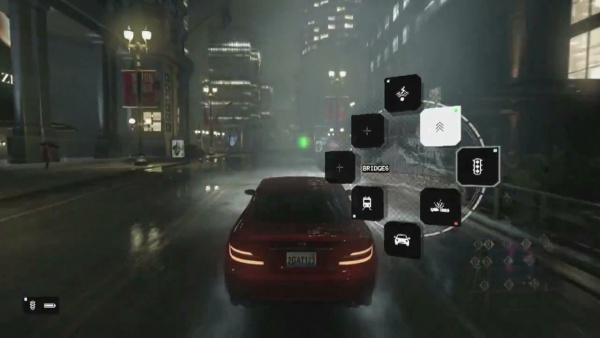 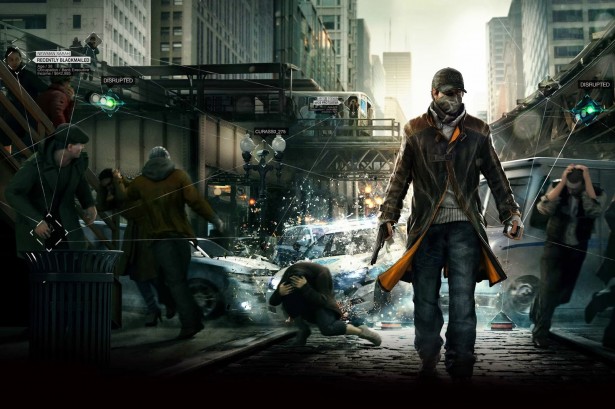 Who would say Aiden Pearce would get a chance to play poker or chess? Well, according to Ubisoft, features of Watch Dogs will include several other minigames; however the company didn’t officially announce any further information about this matter.