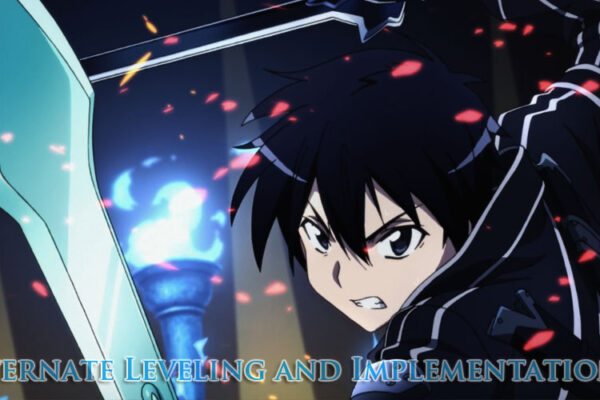 In this guide we will go over an alternate leveling path while completing implementations. The power leveling guide I wrote a while back, while one I recommend, has one downside; you cannot work on implementations while doing so. So if you’re looking for a way to level and work on knocking out some implementations, then continue reading!

Depending on level, you can either do this in normal, hard or death game. Yes, that means we’re utilizing the Multiplayer aspect. If you’re below level 130, go Normal. If you’re between 130-180 then pick Hard. 180 and over and you’ll want to go Death Game. Again, this can be done in solo multiplayer or with other players, it’s up to you. The benefit for being with other players is they can revive you if you get knocked out.

The quest you want for this is Necessary Deforestation which is a quest located in Selvendys Forest Area. You can do this on any quest that requires you to defeat the enemies before they respawn but this one is the one I recommend the most. What you want to do is to kill all the trees except one, allowing them to respawn. This means an endless loop of enemies to defeat for experience points.

These enemies can also drop crafting items too but the main thing is leveling while getting those implementations done. Since this quest is on a timer, you will have 30 minutes to kill as many as you can before the mission fails. Or you can try to complete it, either one. Failing only means you don’t get awarded Col and Hollow points. It does not affect your implementation progress.

That’s all there is too it! The alternate way to power level while tackling the tasks of completing implementations. Good luck and have fun!