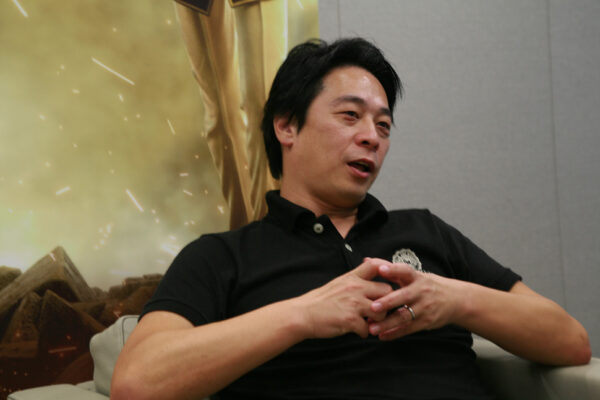 I’ve covered a lot of Final Fantasy in the last few weeks much to my joy and dismay. At the risk of inundating the audience with more news, something came out today that could not be ignored. The news was regarding Final Fantasy 15 and the story decisions. If you have not read a review of the game it can be summed up rather quickly. Most reviewers praise the game for the open world and battle system but take away points due to the obvious missing story elements. The most glaring issues coming via Chapter 13 for reasons I won’t spoil here. The team behind the game have already planned to release DLC to address this. However, the way the story is presented may be working as intended and this decision may disappoint fans of the Final Fantasy 15.

Most reviewers praise the game for the open world and battle system but take away points due to the obvious missing story elements.

According to the game’s director, Hajime Tabata, the unexplained nature of the story was intentional. In an interview with Game Informer cited via Novacrystallis, Tabata states that “We didn’t want to create a comprehensive and perfectly balanced story in this game. Instead, we placed importance on the main characters and for the player and Noctis to share the same experience when we tell the story.” If that doesn’t sound like a retcon then I don’t know what does.

Elsewhere in the article he mentions the time and money constraints by the latter half of the game but that doesn’t matter. I’m a long time Final Fantasy fan and this statement alone is egregious. What he just said was that even though the Final Fantasy franchise is known for their deep an intricate story telling that isn’t how I wanted to tell the story. That could have been excusable if the story was or felt complete.

Player’s Don’t Get Exposition For… Reasons?

What he just said was that even though the Final Fantasy franchise is known for their deep an intricate story telling that isn’t how I wanted to tell the story.

The main issue with things happening off screen is that it doesn’t give the players context for the events happening in the actual game. There are moments where if one of the bros are saying something important it got stopped when a battle is engaged. Did that conversation start back up once the battle concluded? No. That meant the player may have missed an important part of exposition that they didn’t realize. That’s not experiencing the game through Noctis’s eyes, that is poor story telling period.

In Final Fantasy games its not unusual to find books or documents that expand on the lore and motivations of characters. It’s not okay that the ONLY way players discover why “X” thing happened is to look in the supplementary documents scattered across the world. The game doesn’t even have a story recap that would keep track of things that may have missed by players. Some of the lore can only be found in the ancillary projects like Brotherhood, Kingsglaive and items in the collector’s edition.

Will This Be The New Direction For Final Fantasy?

I further thought that Final Fantasy would be safe because, regardless of how convoluted the stories can get at times, the stories for all the games were complete.

I have long grown weary of game developers not giving players a complete game and regulating it to DLC. JRPGs should have been safe from this phenomenon because the basis of the genre is story telling. I further thought that Final Fantasy would be safe because, regardless of how convoluted the stories can get at times, the stories for all the games were complete. If this is the trend that SquareEnix wants to start then I want no parts of the “new” Final Fantasy.

What do you think about this news about Final Fantasy 15? Does this news impact your enjoyment of the game? Do you think this direction of story telling is effective? Could this writer be overreacting? All points are valid in this conversation so let us know in the comments below. 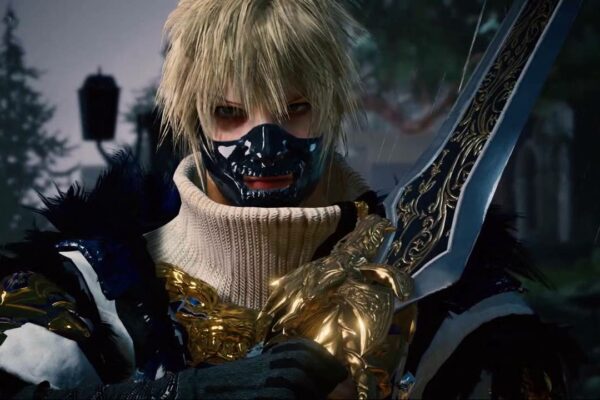 Back in 2016, a hack and slash game, named Lost Soul Aside, was announced. The gameplay is similar to many other games of this genre like Devil May Cry and Bayonetta.

It is amazing and most impressive to know that at the start of the development of Lost Soul Aside, there was only one person working on it. The first gameplay of this video game looked so promising and forced to appreciate its developer. We at Vgamerz appreciate the one-man development team and the output.

We invite you to take a look at the trailer of Lost Soul Aside above and let us know what you think in the comments box below. 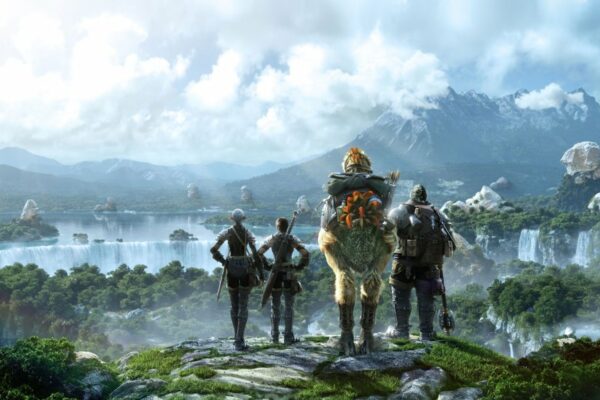 Square Enix show up for the first time with a press conference this E3, and they had a bag of goodies with them. Among everything shown at the press conference were many different Final Fantasy titles, the franchise which made and built the company.

The biggest reveal of them all had to be a true remake of Final Fantasy VII. Whether the remake stands a chance of reaching the same greatness as the original, is something for another time. Which also would include questions on how different the gameplay would have to be to include the new audience and still keep the old fans. Aside from the remake, they also announced that the re-release of the FF VII we have on PC for PS4 will be delayed until Christmas, but will see its IOS release this summer instead.

We also got a new glimpse at Final Fantasy XIV Heavensward with a launch trailer for their first expansion to their newest MMORPG, which still is going pretty strong. Seeing how the game is released in a couple of days on the 23 June, which seemed like the wrong place to show something everyone who wants to see has already seen.

To top this of, Square Enix also gave us a preview on a completely new title: World of Final Fantasy. At first glance it didn’t look like a full priced title or maybe even a mobile title. But after learning more about this charming, colorful game where you play as small bobblehead characters with the ability to ride monsters. We learnt that it is a game focusing on the group of people wanting to play Final Fantasy, but for various reasons find the gameplay discouraging or the world a little too dark and gloomy. It is a Final Fantasy for everyone, and especially families and the younger ones.

But among all these Final Fantasy reveals and trailers, there was one missing, the one many gamers all over the world had hoped to both see more from but also get a release date on: Final Fantasy XV. Seeing on how people who bought Final Fantasy Type O, got their hands on a demo for Final Fantasy XV, one would think that the release of the full game would not be so far away. But after patiently waiting for an announcement both during Square Enix press conference, but also during the whole week of E3, we saw no sign of the game at all. So is it time to start worrying on how the production is going on the game?

To add on this, Square Enix gladly showed off some in-game from Kingdom hearts 3, which of course was great to finally see, and something which fans of the series have been waiting for very long. But it also makes the progress of Final Fantasy XV even more worrying since they last year clearly stated that the production of Kingdom Hearts 3 was prioritized under Final Fantasy XV, and they wouldn’t show anything from that until Final Fantasy XV was ready to launch. And still, no date on that game.

With E3 now over, I´m guessing we will have to wait until Gamescon before any news appear about Final Fantasy XV, and if they don’t give us something there, it may be that Square Enix is working on too much and have left the priority on the game behind. Until anything is official about the game, we have a lot of other Final Fantasy games to look forward to. But be aware and know where you read this first. 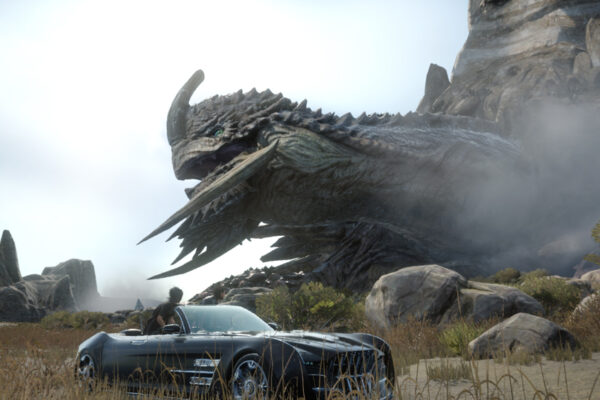