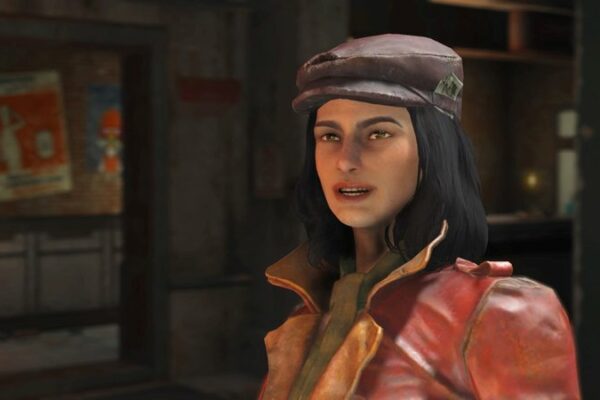 We have already talked about the best companion in Fallout 4 and Piper’s name was mentioned there because, well… she’s one of the two female characters that you can romance in the game. Bethesda really didn’t want to treat us with a ton of options here! The good news is that you can easily connect with Piper, she’s extremely beautiful and you will never feel the need for another woman in the Commonwealth. At least until a DLC arrives with new female companions. Ahem…

But let’s get back to today’s topic: let’s find out how to romance Piper in Fallout 4!

You will find Piper early into the game, at the gates of Diamond City. After getting in, you will have to offer her an interview (answer whatever you feel you should answer there) and she will then become available as your companion. And now the fun part begins!

However, certain actions will have you lose relationship points with her. These are:

You won’t really have an indicator of the points you have until the next level, but keep doing what she likes and you’ll quickly get there. Every time you “level up” the relationship, a new dialogue option is available and you can start flirting. The success of this is influenced by your charisma and luck levels, so it doesn’t hurt to put on some gear that increases those stats.

However, they don’t seem to matter too much – at the end, when she idolises you, you will get a final dialogue option which MUST be successful in order for you to romance Piper. That’s why it would be best to save your game before trying to talk with her and reload if you fail – until you succeed.

After the successful line is said, you can romance Piper, you will get her unique perk (Gift of Gab, giving you double XP when managing to use persuasive dialogue options and when finding new areas) and the romance boost (giving you 15% extra XP after sleeping in a bed when she’s nearby).

Now you know how to romance Piper in Fallout 4 – go out there and work your magic!