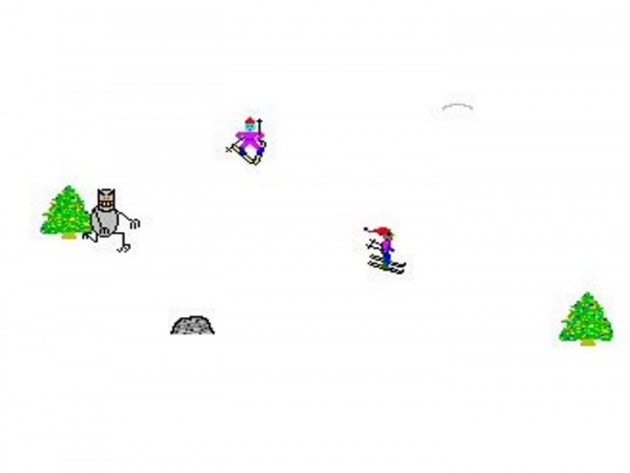 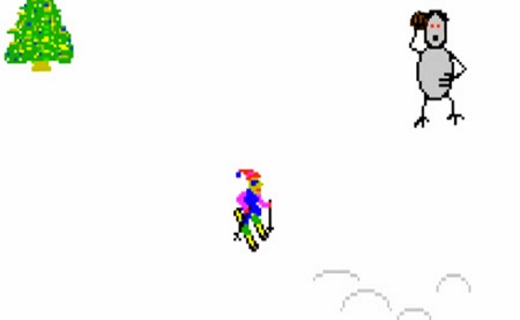 Follow us and get the latest news delivered to your timeline!
MacPCRetroWindows
Previous ArticleThe Witcher 3: Wild Hunt’s Races – ElvesNext ArticleWhere To Find All Optional Photos In Life Is Strange Episode 2