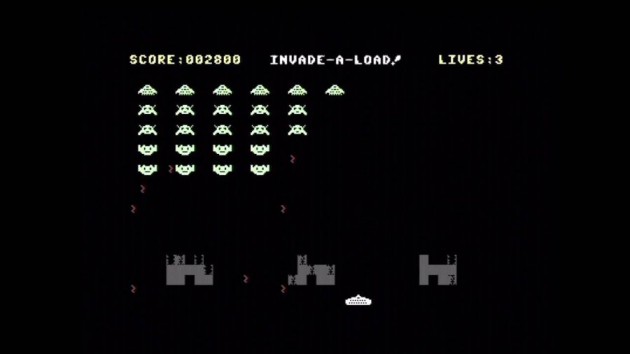 Follow us and get the latest news delivered to your timeline!
copyrightloading screenminigamenamcopatentridge racer
Previous ArticleThe Witcher Character Profile: Geralt of RiviaNext ArticleBest Games Coming Out in February 2015