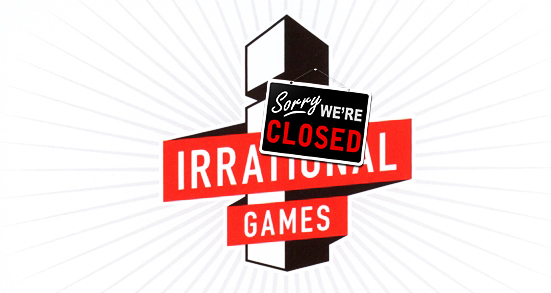 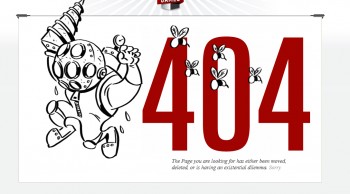 Follow us and get the latest news delivered to your timeline!
2kbioshockBurial at sea episode 2Freedom ForceIrrational GamesKen Lavine
Previous ArticleDragon Age: Bioware Will Release a Dice Set in MarchNext ArticleHere Is the Full List of Titanfall Burn Cards