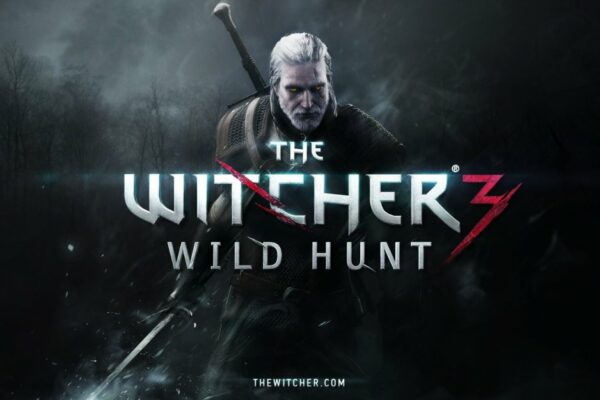 CD Projekt Red’s Witcher 3 is one of the more open-ended, massively expansive games in recent memory – with such an immense vault of side-quests to do it’s scarily easy to lose minutes, hours and days without even making much progress into the Main Storyline.

With all this good came – in the form of bugs and glitches – some bad, well, quite a bit of bad.

Happily though Projekt Red witcher have been active pointing their Silver Sword at these monstrous bugs and a new patch has heralded the fixing of many of them.

The Full list of changes can be found here.

Must Read: Guidelins for Beginners

These changes and quick fixes are no doubt a god-send to players looking to trek through the muddy swamps of Velen or snow-capped spires of the Skeligge Isles without having to worry about things such as disappearing gold or sudden drenchings.