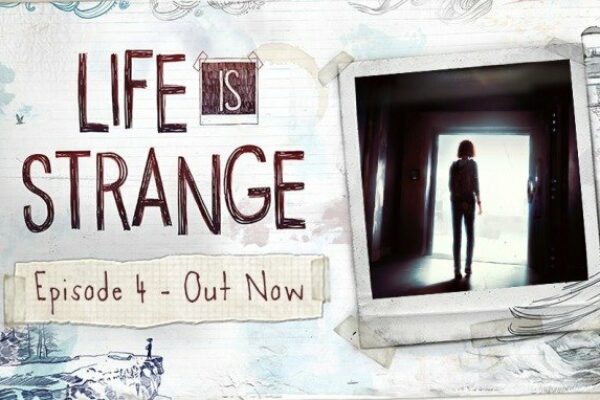 Life is Strange, The fourth episode of the episodic interactive adventure game, titled Dark Room, is available right now. So you can get it and start having fun.

This installment will let players see how their choices shape the past, present and future as Max’s investigation into Rachel Amber’s disappearance builds to a thrilling conclusion, with things taking a darker tone that seen in previous episodes. Getting into the game?

Struggling to wait for that download progress bar to reach 100%? Get your Life is Strange fix with the episode’s launch trailer. Check the trailer below for more detail. 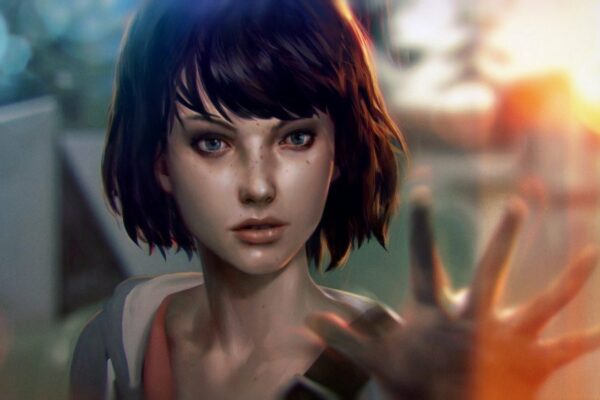