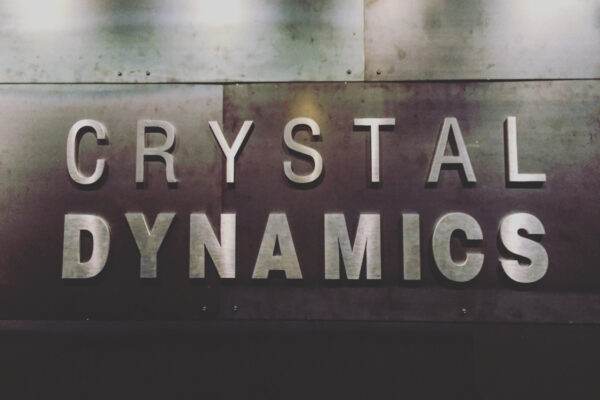 Crystal Dynamics – the developers behind one of the best- and fastest-selling video games of recent history; the multi-award winning video game – Tomb Raider. This video game also reincarnated the iconic female protagonist, Lara Croft. Take that, Nathan Drake! Nah, just kidding. I’m a huge huge fan of both games. Now that we got that out of the way, let’s get back to the news. Crystal Dynamics recently posted in their Tumblr account that they just upgraded their workplace, gearing up for better games in the future. Here are some of the details. Sit back and let us take a peek at the new home of Crystal Dynamics.

Scot Amos, co-studio head of Crystal Dynamics, revealed that they have new facilities and rooms for their developers or employees to work and play around. He said in the post that,

“After months of planning, building, and some very late nights for the construction crew, we’ve just moved into our glorious new state-of-the-art studio!”, he continued, “We have some great new amenities, from hydraulic desks for everyone to adjust as they like, to black-out shades and light absorption paint for those darkness-loving developers.”

I don’t know about you guys, but, I’m digging those black-out shades.

Aside from the “performance boosting” environment, he also stated that they added an on-site Motion Capture stage. Now, that is a great investment to make more award-winning video games. 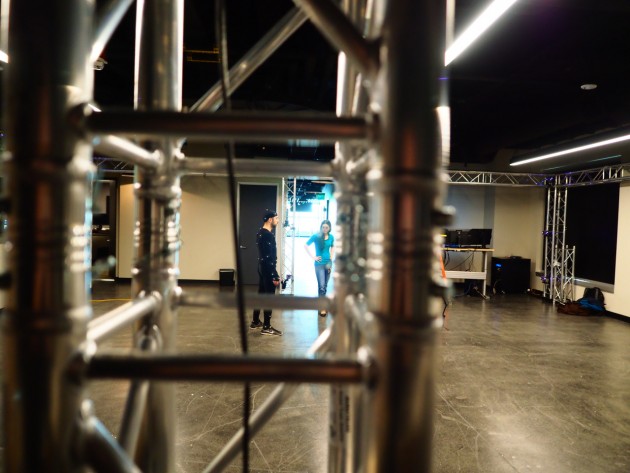 For those readers out there who doesn’t know what this means: the new photogrammetry capture space gives the artists and animators the ability to create ultra realistic expressions and textures. Various video games are already using photogrammetry. The Vanishing of Ethan Carter and Uncharted 4 are just some one the games that used this to produce highly detailed textures.

You heard that right. For those aspiring game developers, artists, designers, and others out there who are looking to work in the game industry, they are hiring in various areas. You can check their website here.

Here are other photos included in their post. Enjoy!

Do you know what this one means?

Also, here is the trailer for The Avenger project they released:

So how about that. What do you think about Crystal Dynamics’ new headquarters? Do you believe that these upgrades will further help them produce more award-winning games in the future? Leave your comments down below and let’s have a discussion. 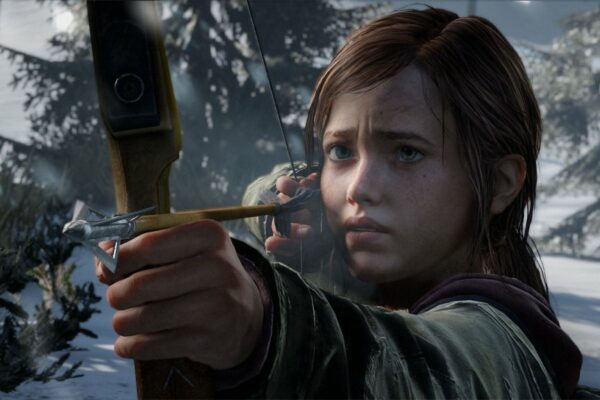