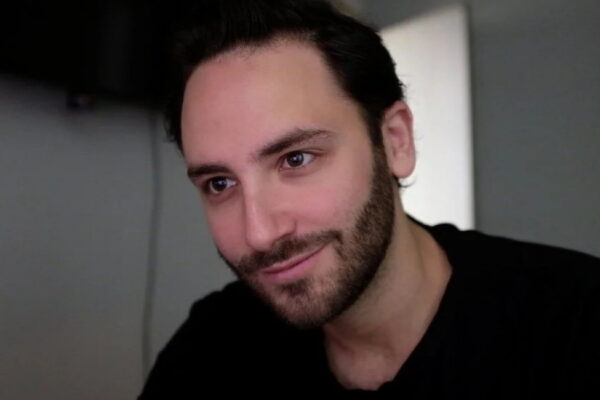 Yesterday popular World of Warcraft player Byron “Reckful” Bernstein passed away. The former WoW pro was confirmed to have taken his own life after a series of tragic events. His legacy in the WoW community is legendary and another popular Warcraft player, Asmongold, is set to pay his tributes.

The Twitch streamer has confirmed he plans to donate $20,000 to a suicide prevention charity of the chat’s choice. His community will pick which charity to support in tomorrow’s stream. Although Asmongold originally intended to donate $15,000, he decided to go the extra mile because of how many donations he received. 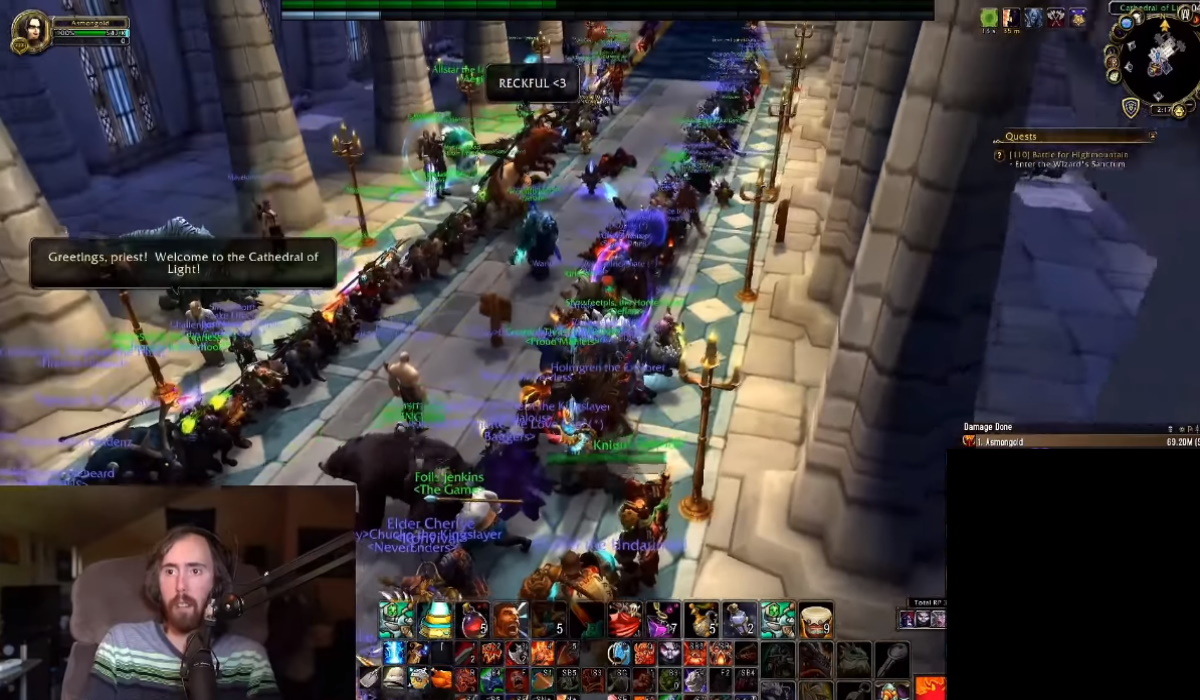 Bryon Bernstein was a 31 year old American best known for his incredible contributions to the Warcraft community. In 2010 he was crowned runner-up at MLG Columbus before later winning the MLG Washington event the same year.

It isn’t just Asmongold paying tribute to Reckful. Everyone is in their own way. Literal thousands of Warcraft players came together in Stormwind City’s cathedral to pay their respects. It was a touching moment in the games community in a time where so much negativity seems to surround it. You can see his reaction and the gathering on his official channel.

His vast contributions aren’t just limited to video games either. He is widely accredited to be the first streamer who stopped running adverts altogether. Instead, Reckful saw the potential for solely relying on fan donations instead. A model that is now almost universally followed amongst the most successful streamers.

Reckful also came up with the idea of having a top donator on his stream. This is a system now used by many other streamers to offer a unique appreciation for their most loyal followers.  It is no exaggeration to say that the success of modern-day Twitch is at least partially down to his ideas and legacy.