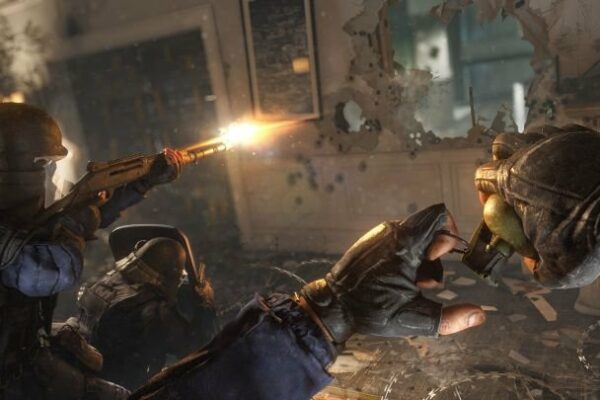 For those who don’t know, the Rainbow Six series has long been an important name in the genre of tactical shooters. But as longtime fans of the games know, with each release, the newer versions become less and less like the original Rainbow Six (1998, Red Storm Entertainment). Whether or not Ubisoft’s newest take on the franchise turns out well or not remains to be seen. But according to a recent interview with Rainbow Six: Siege‘s animation art director Scott Mitchell, we already know it will be different from the other games in one (potentially) key respect. There won’t be AI teammates in any of the single player: neither for the campaign, or the iconic ‘terrorist hunt’ mode. Specifically, Mitchell said:

“When you’re playing through single-player there are no supporting characters…But you can play as a lone wolf, as well as play the game’s whole story campaign. That said, it is more difficult. We do offer difficulty settings, but the AI has access to all of the options you do.”

This represents a departure from previous games in the series, which incorporated AI squad tactics centrally into the offline game design. That being said, if Siege’s online mode emphasizes teamwork and coordination, it might make up for this change up.

Following up on this quote, a Community Manager on the Ubisoft official forums had this to say:

“Just to let you know there is a single player experience which is done through Missions. These pre-set scenarios expose the player to the content and mechanics of the Siege and are specifically designed to be played solo as a Lone Wolf, but can also be played cooperatively with up to four friends.”

As fans of previous Rainbow: Six games know, you’ve always had the choice of playing through the game in “Lone Wolf” mode (i.e. without AI companions). Yet that made the game quite difficult, since every Rainbow Six game’s levels are designed around the principle that you have an entire squad behind you. It seems the idea here is to make Lone Wolf mode a more viable option; and thus provide players with an experience unique from that of online, as well as reducing the potential for some of that infamous bad companion AI these games have sometimes been accused of. 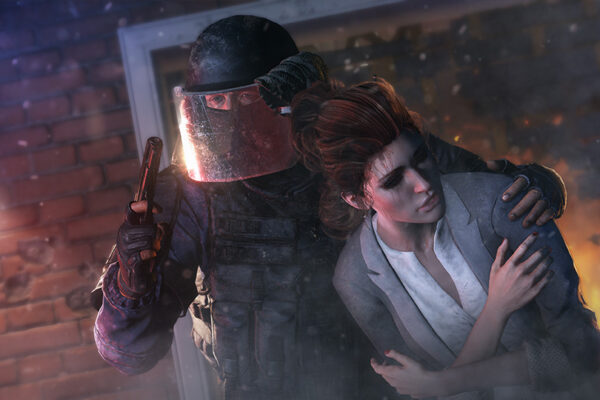 Remember Tom Clancy’s Rainbow Six: Siege from E3? Sure you do. It was that game that everyone loved, where hostages were being rescued, walls exploded and tactics were deployed.

In case you somehow happened to forget it though, Ubisoft has graciously released a new trailer showing off the multitude of awards it won at E3.

Go ahead; click it. You know you want to see more of Siege in action.

I must say, that the level of destructibility in the environments, coupled with what appears to be sandbox tactical gameplay, makes being hyped up really easy. They must however, demonstrate to us why we should get invested in yet another modern military shooter.

Where’s the campaign gameplay? where’s a multiplayer match in action? I’m sure they’re coming, but less dilly dallying on awards trailers would be a start, Ubisoft. Even if the trailer itself kicks a lot of butt. 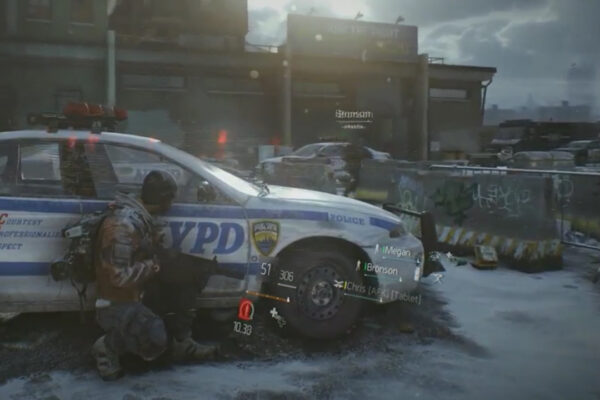