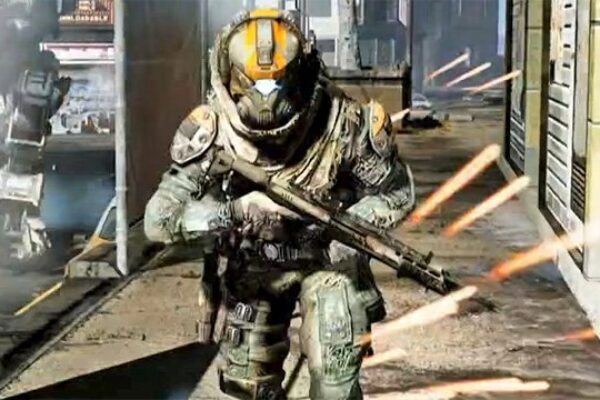 The Titanfall madness has already started and unfortunately it’s not all good: we’ve tried to fix Titanfall problems already, but apparently there are even more problems with unexpected causes. One of them is the huge install size of Titanfall on PCs, where the size of the game is a whooping 48GB.

The problem caused by this? Well, there are still people who have data caps or live in more remote regions where download speed is pretty slow, so these people seem to be doomed waiting to download 20 GB of data. Data they might never need, because all this huge size (the PC version is 35GB more than the Xbox One version) is nothing but uncompressed audio data. And this is because you will download EVERY language in the game, even though you will most likely need no more than one.

The community is trying right now to create a petition and have Respawn find a workaround for this – like an option to select the language(s) you want the game to download, but until then, everybody has to download this mammoth set of audio data just because. Not nice.

What do you think? Wouldn’t it be easier if Respawn allowed gamers to select the languages they want audio for instead of downloading all that extra and useless data?