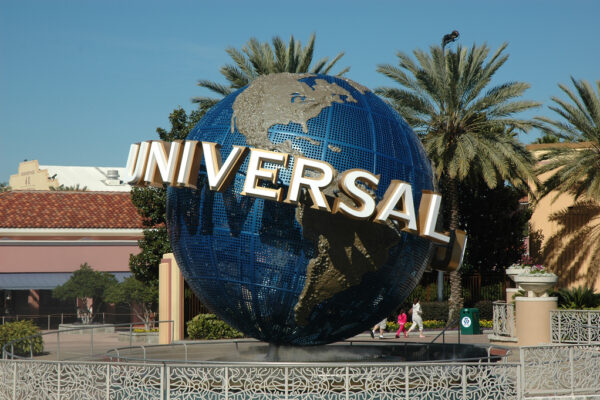 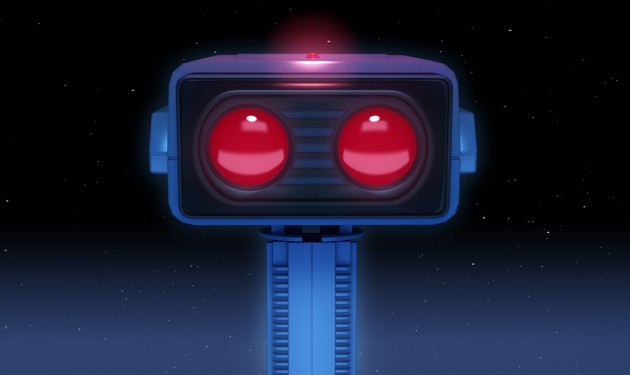 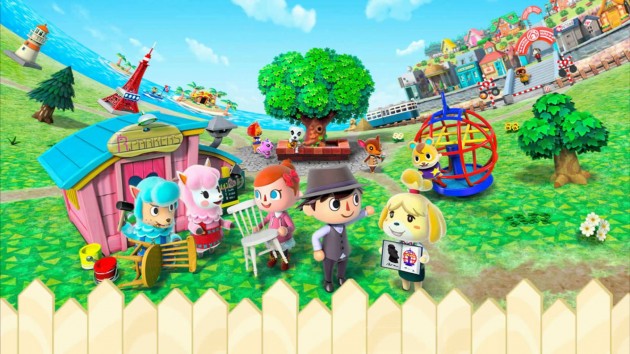 Won’t anyone think of the children?  Any theme park has to have an area or two dedicated to small children and Animal Crossing would be a perfect addition for the Nintendo section.  There’s no need to worry about any grander attractions, but plenty of possibilities for colorful and diverse play areas that would be perfect for kids.  Sure, most gamers won’t care much for it unless they have kids of their own, but Universal does have a wider audience to consider than just you and me. 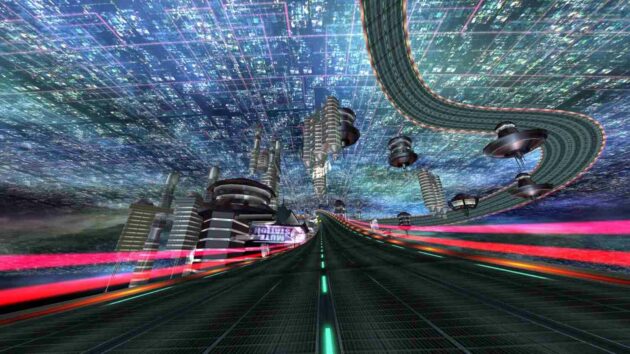 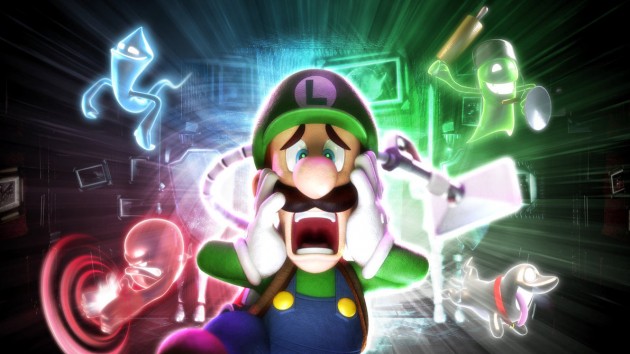 I’ll get to more straightforward Mario attractions later, but a haunted mansion based on Luigi’s Mansion is too perfect to pass up.  Along with all of the usual trappings, there’s also room for goofy elements to the attraction given the more jovial tone of the games.  Humorous props and even an interactive ghost hunt could quickly make it into an unforgettable experience.  At the very least, it would have to pop up once a year for the Halloween Horror Nights. 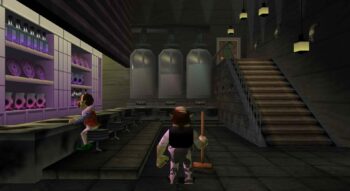 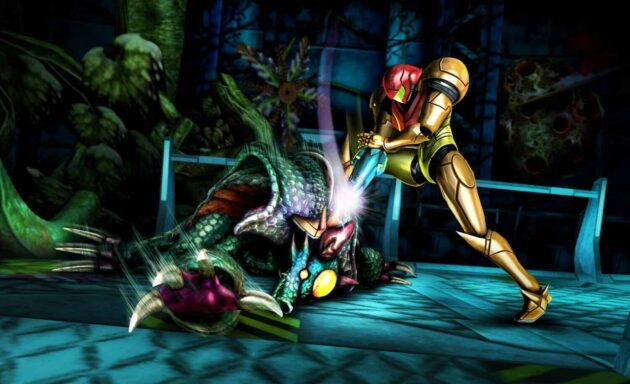 Universal Studios is well-known for its immersive and exciting rides like their ones based on Jaws, Spider-man, and Harry Potter.  Mario and Zelda are the obvious picks for such an attraction, but Metroid could have the greatest potential of them all.  Combine the dark, claustrophobic corridors with the horrific, colossal monsters that the series is known for and the ride practically builds itself.  They could make it an interactive shooting gallery or opt to keep the tone serious and frightening.  Even if most of it ends up being CGI, it wouldn’t be that distracting for anyone used to playing the games.

There absolutely has to be a Mario attraction, but what kind should they settle on with all of the possibilities available.  Should it be a tour ride similar to the Metroid one I suggested above?  Should they build a real-life Mario Kart race track?  A recreation of Peach’s castle?  The answer is all of the above.  Several of the major attractions at Universal parks have sprawling areas that go above and beyond the attractions themselves and recreate a slice of the worlds that they bring to life.  The Harry Potter and Simpsons attractions are prime examples of just how in-depth they will go with shops, restaurants, and other props that make you feel like you’ve stepped into another world.  Of course, I don’t expect a complete recreation of the Mushroom Kingdom given the limited space that they’ll be able to allow it, but putting together just the right elements will be all they need.  If there’s one attraction that needs to come out of this deal, this is it.

What do you think of the suggested Nintendo attractions listed above?  What kinds of attractions would you like to see take form out of the partnership between Nintendo and Universal?  Leave a comment below and let us know what you think. 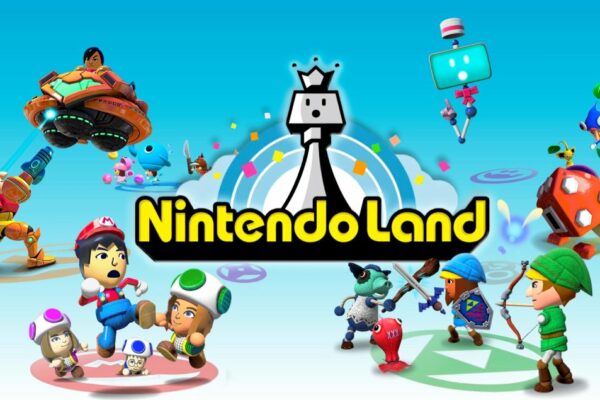