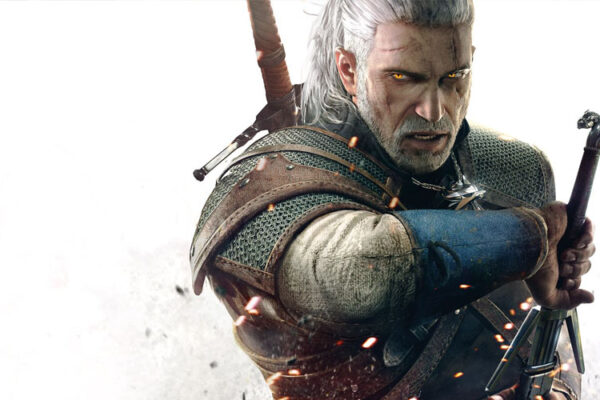 The Witcher 3 is getting some paid DLC that is going to be big. The two add-on packs will introduce around 30 hours of gameplay, not only with new storylines but all the elements you have in the main game, according to game director Konrad Tomaszkiewicz.

GameReactor caught up with Tomaszkiewicz which was where it was spoken that the combined DLC would be almost the size of Witcher 2 and other things the DLC entails.

He states:
[quote]”The expansion packs will be whole new storylines with all the elements you’ve got in the main story (like cutscenes, new characters, new items, new Gwent cards) and many, many more. They will be quite long. The first expansion will be around 10 hours and the second expansion will be around 20 hours… and I think it’s possible that they will be bigger, because it’s always like this (that when we plan some time or hours, it’s twice or something like this), but I’m not promising anything right now. And even now, if you sum up this 10 to 20 hours and you compare it to The Witcher 2, it’s almost the size of The Witcher 2. And it will be cool, it will be new stories, it will be very emotional stories and I think that people will be happy.”[/quote]

How do you guys feel about this? Do you feel this is a proper ‘expansion’ or are they just using that to cover up the fact it’s DLC? I know people have a love/hate relationship with DLC!