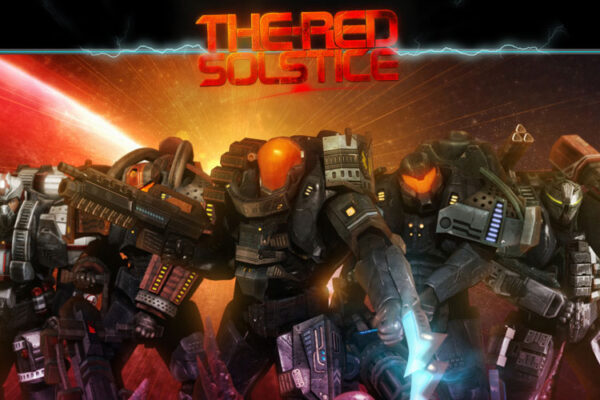 The Red Solstice, developed by Ironward, is an 8 player co-operative strategy mixed with role-playing elements set on Mars during, you guessed it, the Red Solstice.

The team have just released a trailer detailing a bit about the Medic’s role within the game which if you want to check it out, here it is. They also have other class overviews which each look immensely fun and bring their own strengths to the table.

And more good news! The Red Solstice is nearing the end of it’s early access and entering it’s final release on July 9th for PC.

What do you think? Is this something you’d be interested in playing? Let me know in the comments below!