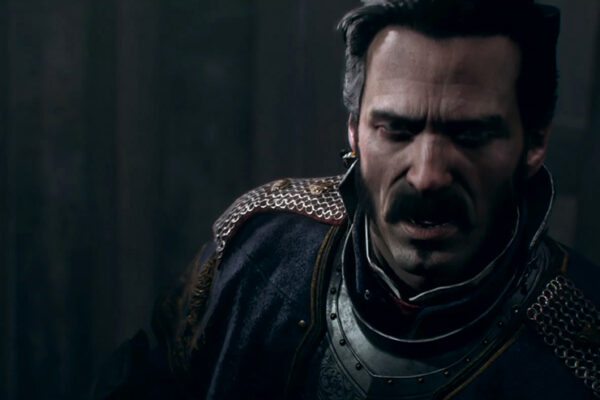 The Order: 1886 is being criticized for its short gameplay length and the reason might lay on Ready at Dawn’s intent to create a hybrid game marked by visuals, cinematics and storytelling.

The upcoming PlayStation 4 exclusive can be finished in less of six hours, despite it being a full-priced release. Ready at Dawn has refused to explain the matter and whether or not the storyline was rushed into such a short gameplay. Meanwhile, CEO Ru Weerasuriya has clarified that quality doesn’t always correlate to quantity/lenght:

We know people want to be entertained and have things they can play longer. (…) Gameplay length for me is so relative to quality. It’s just like a movie. Just because a movie is three hours long, it doesn’t make it better.

The game is already known as one of the most good-looking games ever made and perhaps, in this case, the price goes mainly for the visual content. But even if The Order: 1886 is, indeed, a master piece in terms of quality, it still doesn’t explain why a 59.99$ game can be finished in five hours and half. Despite developers point towards quality as the main reason, there might be another factor. In an exclusive interview to 3news, Ready at Dawn technology director Garret Foster said that what makes this game unique is a mist of complex and diverse experiences:

It’s a very seamless experience in a way people haven’t experienced before. It’s an experience of gameplay, cinematics, storytelling, suspense, tense horror – all in an arc that feels cohesive and natural. You won’t see a choppy beat at all, like you would in most videogames, it’s a very smooth experience that feels very natural.

This statement clearly defines The Order: 1886 as an interactive game focused on visuals, cinematics and narrative. A hybrid genre placed between a fully playable game and an interactive movie. The whole point of this game is to create a journey as realistic as possible, where every move feels natural and unpredictable, just as it happens in the real world. It’s probably not something that fans would like to hear but it’s a completely understandable motive and it’s not something new. After all, the game has been fully motion captured with the sole purpose to get one step closer to reality.