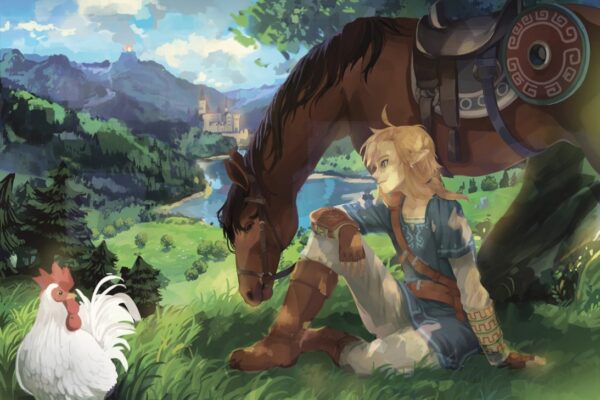 As any human being I like to be excited about something. I like to be excited about games in particular. Why? It’s simple, because I want to know that there are more unexplored horizons out there to look forward to, new worlds to be discovered and new characters to meet. But sometimes a game pops-up that overshadows all the others in that aspiration. And this time, it’s “Legend of Zelda” for Wii U.

There are a number of reasons of why it is my favorite amidst the games that are yet to be released. Besides the fact that amongst upcoming titles it can be considered an underdog, a David to Microsoft’s and Sony’s Goliath. Which is admirable and why Nintendo deserves some praise at least for that alone.

But besides that, the first major point for my excitement for this game is that at this moment Wii U doesn’t have big AAA-titles coming out this year. Unlike its peers PS4 and Xbox One who have a number of projects, like Fallout 4 and Metal Gear Solid V that are set to arrive over next 6 months. So Nintendo is going to need a sure hit if they want to catch up to their big brothers. And this is not from pure cheapskate standpoint, but from the perspective of a person that wants the game to be polished in all areas. So the end result must not only be what might be considered “a good game” and have a certain commercial success, but one alongside of “Super Mario 3d World” or “Bayonetta 2”, that will be considered one of the best games on Wii U and in history of Nintendo in general. 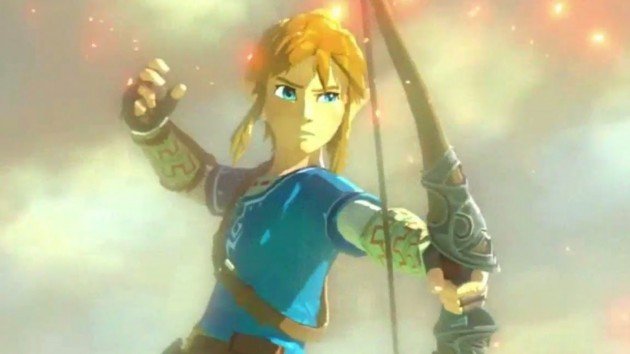 Keeping in mind mentioned above, “Legend of Zelda” must also be pretty, to say the least. And if the E3 2014 demo is any indication than the game surely delivers on that front already. With high-definition textures that incorporate cel-shading graphics which will not only look great, but will also age incredibly well. Just look at 2013 “Wind Waker HD” and how tall it stands over other video games released back in 2002. We all know that Wii U is the weakest of all current-gen platforms, but till this point it didn’t stop the games on it look positively gorgeous and perform extremely well, like the aforementioned Bayonetta.

And the last part is the fact that it is an open-world game. Don’t get me wrong, there is no problem with linearity if it is implemented right, but “Zelda” series has already done that and they’ve done semi open-world, so it’s natural for them to progress even further, giving the players the freedom to tackle each dungeon, puzzle and objective in their own way. It has also been stated by the producer Eiji Aonuma that the developers are “rethinking the conventions of Zelda” to bring something new to this senior franchise. And considering that the man has been involved in the development of the games in this series for over 16 years, I’m inclined to trust him on this one and see where this line of thinking leads. 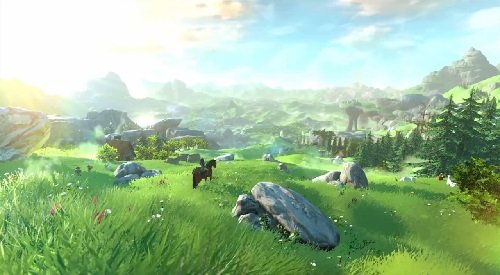 Summing it all up together and a very peculiar picture is starting to exude. A game with such ageless and beautiful graphic-style, an interesting world to explore and improved Zelda-mechanics that has proved to be relevant for such a long time are the reasons why I think I’ll put my money on this particular title being successful not only commercially, but also being one, if not the most relevant project of 2016.