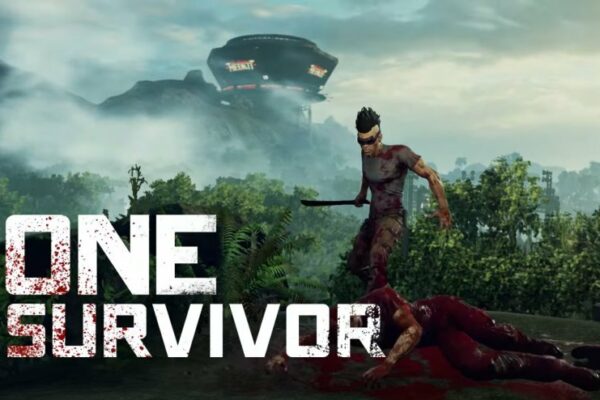 Now that we’ve gone through some tips & strategies for The Culling, things that help you win your battles or at least stay alive for a lot longer, it’s time to focus on something equally important: the Culling perks and loadouts. There are a gazillion combinations you can go for since there are a ton of perks in the game, combined with a lot of possible Air Drops, so things might seem a bit overwhelming, complicated and you might end up choosing perks more or less randomly which will not help you in the long run.

But in this article, we’ll discuss the best perks to choose in The Culling for your character, as well as some of my favorite loadouts and builds that will make the game a lot easier and victories easier to get. So let’s get this started!

When choosing the perks and Air Drops (but perks are the most important!) in The Culling, the most important thing before even selecting them is how you want to play. Will you be a melee player that will rush in to attack everybody, or you’ll play the Sniper/archer who takes them out from afar? There are different playing strategies and everybody has their own, with specific perks being better for specific strategies. I will cover my favorite below, based on the success rates I had with them.

This is one of my favorite loadouts in The Culling and it’s extremely basic. Here’s what perks to choose:

Combine this with the Medic Air drop (you get Orange Juice, Health restoration items and a Backpack) and you’re all set to rule the game!

If you want to play ranged attackers, here is the recommended loadout for an archer:

As an airdrop, I go for Guerilla here because of the crafted weapons and the fact that I get a solid melee weapon (the Machete) in case I don’t have a good one on me already. Something that gives you a Backpack, including the Medic Air Drop can be useful if you know you can craft or get a melee weapon, because you should never try to only be a ranged player in this game and there should always be some sort of melee weapon backup available.

If you know that you can win your fights, then going for the Tank is a no brainer: high health, regenerating health and low damage are the way to go. Craft a good weapon or even better loot for one and be the last man standing!

– Armorer (a great advantage to start the game with a Body Armor)
– Regenerator (you regenerate 1 health every 5 seconds, which is not a ton, but better than nothing and if you fight well, you won’t lose too much anyway!)
– Tough Mother (you get 10% less damage)

The airdrop to get here is a bit more complicated. You can either go for the really cheap Self Defense airdrop (you get a satchel and items to stun your opponent and reduce the damage you get even more by having them unable to attack) or go for the slightly more expensive Dwarf for the Iron 4 Skin and Dynamite.

So these would be three recommended The Culling Builds / Perk suggestions and loadouts and I really hope you can put them to good use and start winning more matches.

If you have more suggestions and awesome builds, don’t hesitate to let us know by commenting below! 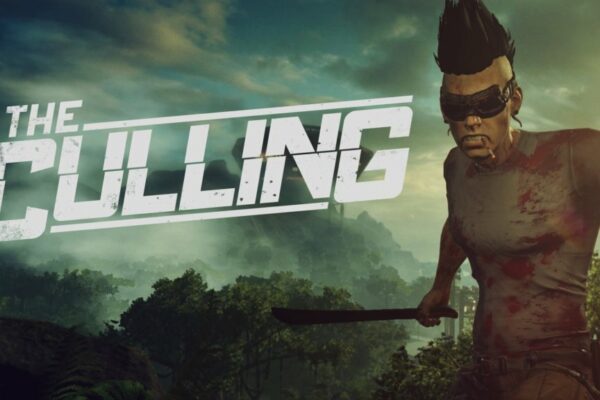 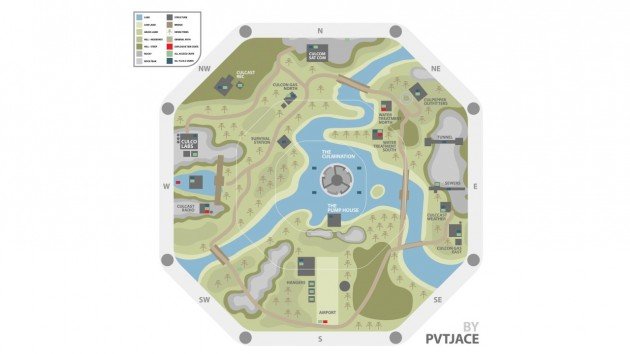