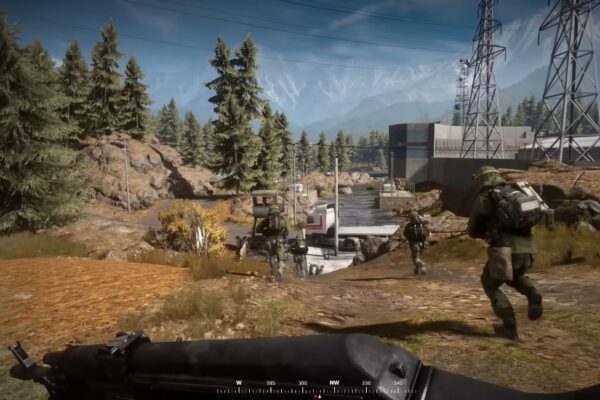 Battlefield 3 is one of the best first-person shooter games ever made. At launch it was renowned as the pinnacle of game graphics but that was a while back. Eleven years later and it still looks decent but it hasn’t aged flawlessly. To keep it looking fresh the modding community has been working on the Battlefield 3: Reality Mod.

The Reality Mod is an overhaul for DICE’s once flagship shooter. Led by Stefan Roos, the project aims to improve just about every aspect of Battlefield 3. That includes a visual overhaul, gameplay innovations, and multiplayer servers that support over 100 players.

On the mod’s official page, the developer describes its goal as creating “immersive gameplay and a more realistic experience”. One of the standout changes is that Battlefield 3: Reality Mod changes how the game plays. Whilst the original Battlefield 3 is a fast-paced shooter, this mod focuses more on tactical team-based gameplay. That’s something that Battlefield players have been crying out for after Battlefield 2042 disappointed many by removing many teamplay-centric aspects of the franchise.

Battlefield 3: Reality Mod does this by removing a lot of the core features that made the original game casual friendly. There’s no squad spawning, the maps are larger, UI clutter is reduced, and the voice chat is proximity based. Only some of these features will be available for version 0.1 at launch with more coming in the future. 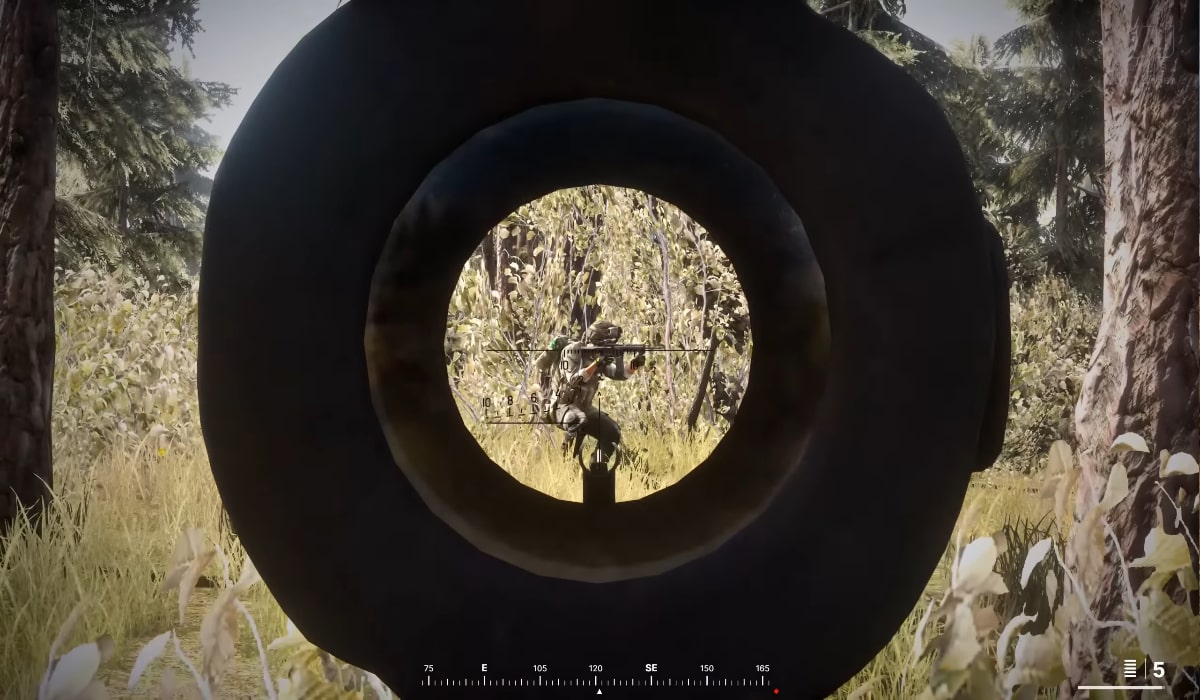 If this all sounds exciting then I have some great news for you! Although the Reality Mod isn’t quite playable yet its launch isn’t far away. The Reality Mod will be playable from July 17, just under a week from now. Of course, you’ll need to purchase a legal copy of Battlefield 3 plus its DLC to play it. It does not matter if you are using an Origin or Steam version of the game.