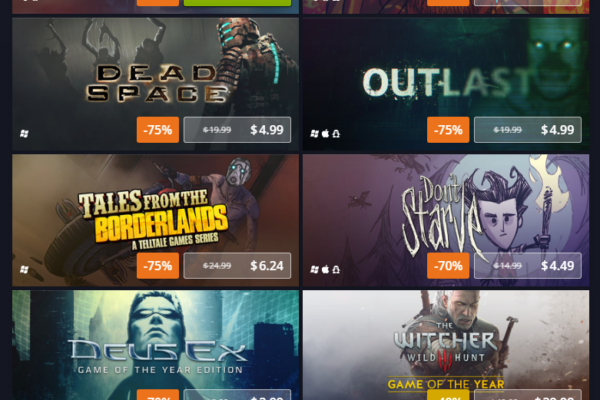 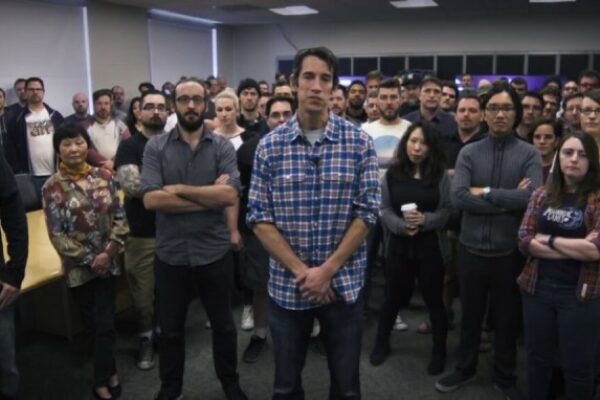 Last January 27, President Donald Trump signed an executive order stating the ban of immigrants entering the United States from seven countries. As stated in the executive order, these countries are Iran, Iraq, Libya, Somalia, Sudan, Syria, and Yemen. And now, there is a recent news that the order will be ‘streamlined’. This news shocked the world and urged the gaming community to take action. Players, developers, publishers – the whole gaming community joined hands and made their own statements regarding the immigration ban. Read on and hear the various opinions and views made by the developers and publishers we all support and love.

For those of you who’s been living in a rock for the past decade; Unity is a renowned gaming engine that powers various video games that you might have played. Here are some of those games: War Commander: Rogue Assault, Werewolves Within, I Expect You To Die, Superhot, Ori and the Blind Forest, and – the game that reminds us all of the beauty of Shadow of the Colossus – Prey of the Gods.

Now that we got that out of the way; Unity’s CEO, John Riccitiello, sent an internal message to Unity’s employees expressing the effect of the immigration ban to the company’s core values. He also stated that Unity is willing to match the donations (up to $1000) that the employees donate. The donations will be given to reasonable charities/countries like ACLU. Unity is also willing to fly 50 developers from the list of countries impacted by the immigration ban to the upcoming Unite Amsterdam. Now that is awesome.

Alright, I’ll say it real quick: ESA is the one behind E3. Multiple AAA developers and publishers refer to ESA’s statement. Here, have a look at their statement:

“The Entertainment Software Association urges the White House to exercise caution with regard to vital immigration and foreign worker programs. As a leading force in technology and exporter of entertainment, the U.S. video game industry thrives on the contributions of innovators and storytellers from around the world. While recognizing that enhancing national security and protecting our country’s citizens are critical goals, our companies rely on the skilled talent of U.S. citizens, foreign nationals, and immigrants alike. Our nation’s actions and words should support their participation in the American economy.”

The developers of Ratchet & Clank and Sunset Overdrive made their stand publicly with a video. Insomniac’s founder and CEO Ted Price said, “We at Insomniac Games stand united in strongly opposing President Trump’s immigration ban. There’s no question that these orders will harm us as a company, and many of our team members”.

He also begged the question, “We ask, is this the American way? Is discriminating based on religion, faith, or national origin American? Absolutely not.”

Price also asks those who support Insomniac games to make a stand and let their voices be heard. If you want to watch the whole video, you may click here.

Of course, Microsoft! Satya Nadella, CEO of Microsoft, posted a while back about an email that was sent to the company’s employees. In the email, Microsoft states that the company is willing to provide legal advice and assistance for their employees and for their families who are affected by the order.

Aside from a lot of employee support from the developers and publishers. Some companies showed their support in a different way. For example, Humble Bundle offered bundles of games for only $30. Some of the bundles include: The Witness, Stardew Valley, Super Meat Boy, The Stanley Parable, and a lot more.

These are just some of the statements that developers and publishers made in response to the recent immigration ban. How about you? What do you think of the executive order and how do you think does it affect the gaming industry? We like to hear your thoughts in the comments down below. Let’s talk.