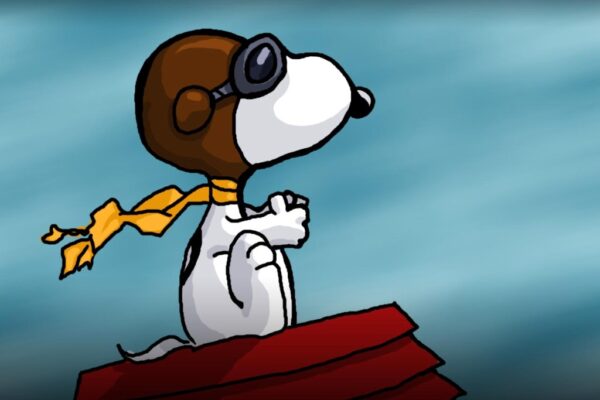 The Peanuts Movie: Snoopy’s Grand Adventure is developed by Behaviour Interactive and published by Activision. The game’s description reads:

“In The Peanuts Movie: Snoopy’s Grand Adventure, Snoopy explores the fantastical worlds of his imagination to track down Charlie Brown and his friends in an intricate game of hide-and-seek. As he follows their trails, Snoopy will acquire new costumes (based on his many alter egos) that provide unique abilities for overcoming obstacles and reaching new levels, including flight stages that let him take off as the Flying Ace. From the jungle to Paris to the moon itself, each environment is painted gorgeously in the same visual style as The Peanuts Movie to bring to life every colorful detail of Snoopy’s wild daydreams.”

They also released a trailer of the game and there is some special costumes that grant the beloved character, Snoopy, with the ability to fly while others just make him look good.

The Peanuts Movie: Snoopy’s Grand Adventure is launching on PS4, Xbox One, Xbox 360, Wii U and Nintendo 3DS on November 6. ( Credit: Videogamer )